A 31-year-old suspect has appeared in the Roodepoort magistrate’s court in connection with the murder of Tshegofatso Pule.

Prosecutors have said they could add on charges to the charge of premeditated murder.

The case has been postponed to 24 June where the suspect will apply to obtain legal representation.

He will remain in police custody until the next court date.

Pule’s death is one of several murders of women in the country recently and has lead to calls for the government to do more about South Africa’s femicide crisis. 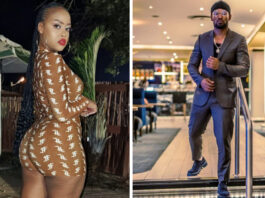 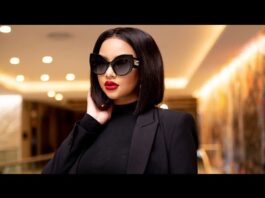 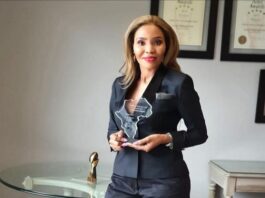 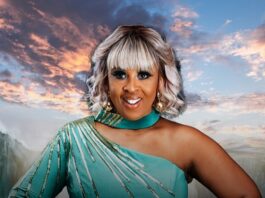 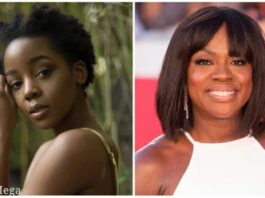 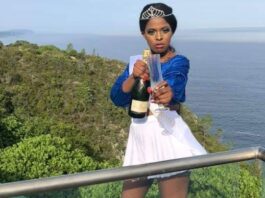