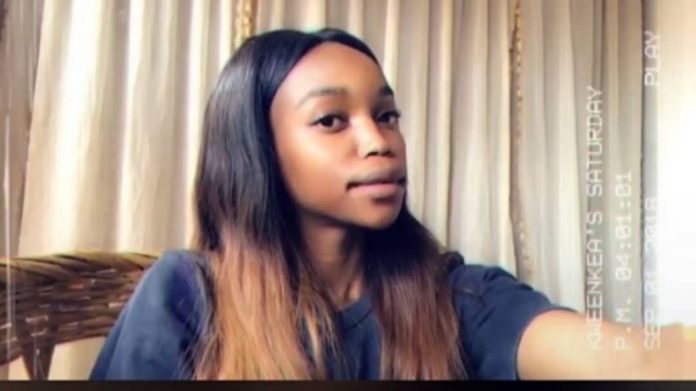 Keabetswe Jan who became famous after her tweet broke the record of being the most retweeted with comments world wide is now venturing into the acting industry.

Keabetswe will play the character of Lebo on the SABC 2 soapie Lithabo. 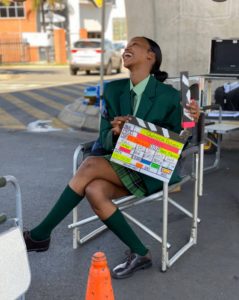 She confirmed the new development on her Twitter page.

Keabetswe made ‘O Jewa Ke Eng’, a trend that spread throughout South Africa and the rest of the African continent. 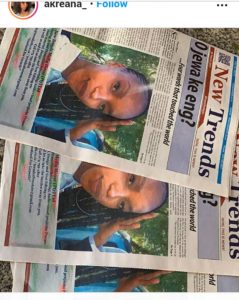 Her tweet,’ O Jewa Ke Eng’, is SeSotho which simply translates to what is eating you or what is troubling you.

In 2018 while in Grade 12 Kea was introduced to South Africans as a matric pupil who used Twitter to help other people.

She gives free therapy on Twitter. Anyone can send her a direct message to talk or if they needed to vent.

She also became the youngest ambassador of Ayana magazine. The magazine empowers women by giving them a platform to express themselves. 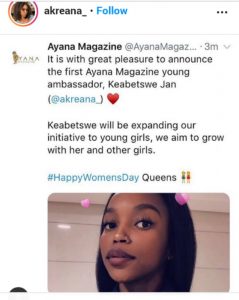 Ten South African Celebrities Who Have Been To Jail

Shauwn Mkhize Riding A Scotch Cart, None Saw This One Coming #KwamamMkhize

Cici Thwala Finally Opens Up About Her Baby Daddy

This Is What Celebrities Are Doing During This Corona Self Isolation

Menzi Ngubane Message To His Father On His 90th Birthday