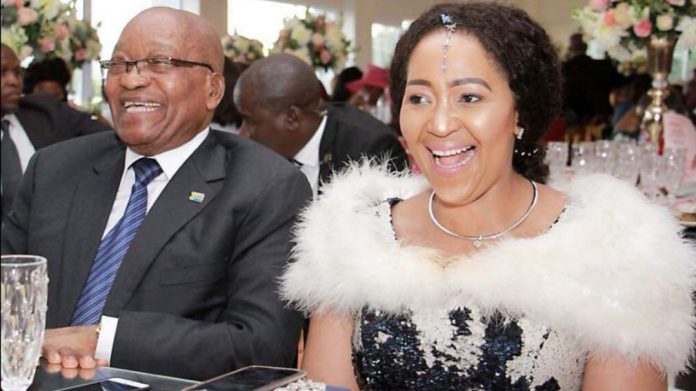 A trap was set and the next time Thobeka Madiba Zuma came back the sim cards mysteriously re-appeared.It was then concluded that Thobeka had stolen the sim cards and she was immediately thrown out of the Nkandla homestead.

Zuma, who is currently receiving treatment in Cuba, will deal with the matter when he returns.

Sho Madjozi Is Going To Collaborate With GOAT ‘Mmeeeee’ Hitmaker