Home Lifestyle Isibaya Actors And Their Partners In Real Life

Kay-Gee takes us through the lives of Isibaya Actors when they are off camera. While most of them are married and have children some of them are still dating. Below are the actors and their partners in real life.

First is Siyabonga Thwala also known as Mpiyake Zungu. He is best known for his role as the ruthless publisher in the e.tv soap Scandal. Thwala is a family man. He is married to a beautiful wife Thandi Thwala.

Menzi Ngubane aka Judas Ngwenya recently got married to to Sikelelwa Sihuba. The couple celebrated their union during their traditional wedding. The lovely couple met ten years ago.

Jessica Nkosi aka Qondi dated Uzalo actor Ntokozo ‘TK’ Dlamini. The couple share a beautiful daughter together. They reportedly met in 2017. Their relationship ended when TK cheated on Jessica.

Zinhle Mabena aka Sihle dated, Orlando Pirates midfielder Mpoe Makola. She is currently married to a businessman and they have a child together.

Andile Mxakaza aka Fezile is dating a celebrity makeup artist Nandi Madida. The couple got married in a traditional wedding not so long ago.

Thuli Thabethe aka Beauty dated Thabo Molefi aka Tbo Touch since 2004. They were blessed with a son in 2009 before ending their engagement in 2010.

Mpoe Brescia aka Iris is married to Nicola Brescia. They have been married since 2005. They adopted their first child in 2016.

Phumelele Ayanda Burotho aka Phumelele is married to Fikile . They met in 2012 while on set. Fikile is a Doctor and since their union the couple has been blessed with three children.

Lerato Mvelase aka MaMkhize dated actor Siyabonga Radebe and the two were blessed with a child. Their relationship ended when Radebe cheated on Lerato.

At last is Abdul Khoza aka Qaphela who is married to Baatile Themane. The two recently celebrated their union with a traditional wedding. 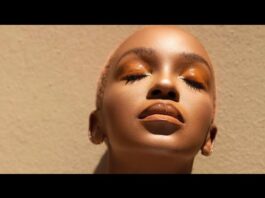 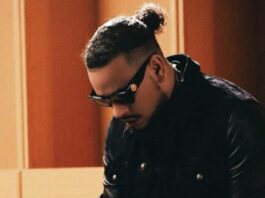 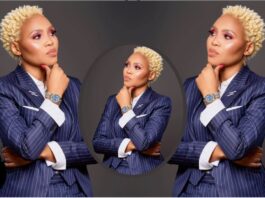 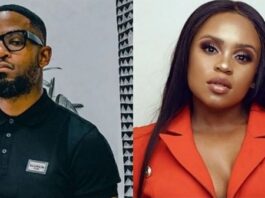