Home Entertainment South African Celebrities Who Have Disappeared From The Screens.

Below is a list of South African Celebrities who were popularly known for their acting, singing and presenting roles on television and have since disappeared from the screens. 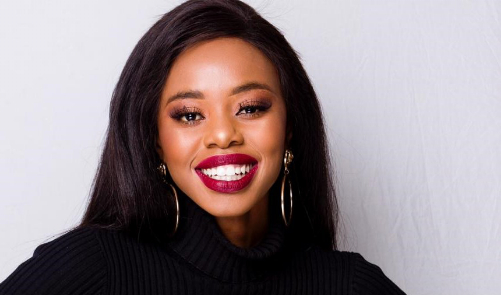 Denise Zimba is a South African actress, most famous for acting as Mary Gumede in the soap opera Generations: The Legacy.

Kwaito queen of dance Chomee was  the first woman on the board of premier music conference and exhibition, Moshito. 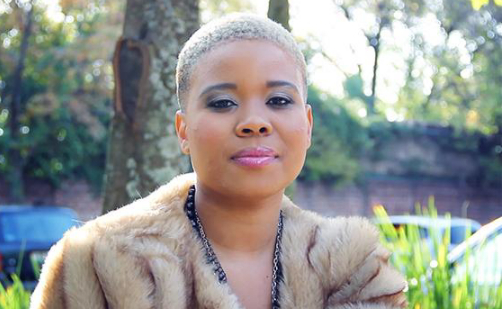 Sipho Ngwenya also known by his stage name Psyfo, is a South African musician and actor best known for his role as Ajax on the SABC1 soap opera Generations, from 2006-2010. 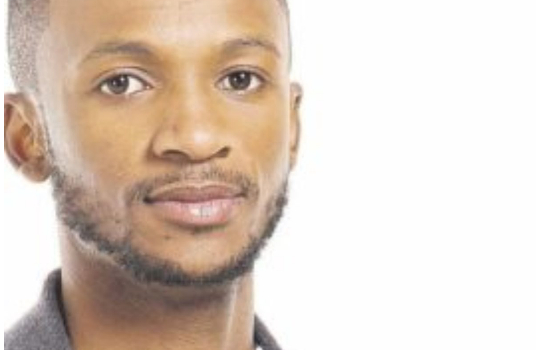 Popular SA Celebrities Who Are Zimbabweans