South African celebrities all over took their time to wish veteran actress Connie Ferguson a happy 50th birthday. Connie turned 50 on the 10th of June.

Her husband Shona Ferguson in his birthday message described Connie as an icon. He confessed how blessed he was to have her as his wife. Springboks captain Siya Kolisi also sent his birthday wishes.

Her daughters and grandson also wished Connie a blessed happy birthday. They expressed so much love for her and described her as the best mother and grandmother in the whole world.

Actress Nomzamo Mbatha sent her birthday wishes from the USA. Actress Enhle Mbali wished Connie a happy birthday as well. Both actresses described her as their inspiration.

Actress Minnie Dlamini Jones and musician DJ Tira joined others in wishing Connie Ferguson a happy 50th birthday. They both called her mother and described how they watched her on television since they were young.

Vuyolwethu Ngcukana who plays Schumacher and Zolisa Xuluva who played Diamond Mabuza on the Fergusons soapie the Queen all wished her long life and thanked her for always taking care of them. 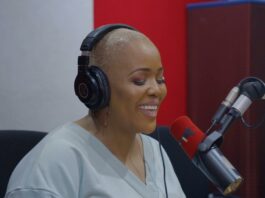 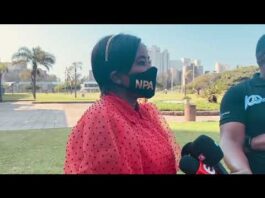 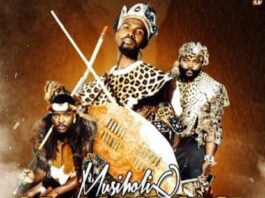 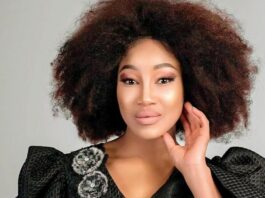 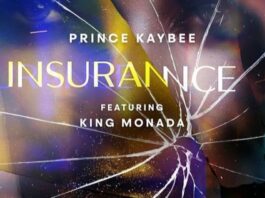