Home Entertainment Top 5 Celebrity Couples That Broke Up In 2020

The biggest split came from DJ Zinhle and rapper AKA who parted ways at the beginning of this year. However the two confirmed that they are still one big family.

Actress Mona Monyane and actor Khulu Skejana announced their separation in March this year after four years of marriage. Mona took to Twitter to announce the sad news.

Actor Kay Sibiya and Judie Kama were once viewed as one of Mzansi’s favourite couples. They separated a few weeks ago. The two welcomed their baby in 2019.

Reason and Lootylove also separated a few weeks ago. Lootylove took to Instagram to share the sad news. However they both said they are friends and they will help each other out in raising their twins. 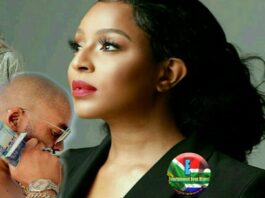 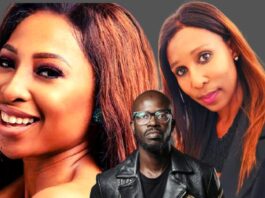 Enhle Mbali’s Mother Is Torn With What Black Coffee Is Doing... 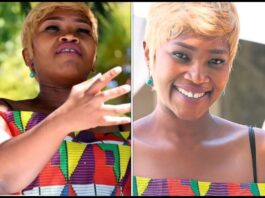 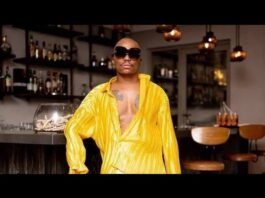 Somizi Mhlongo To Star In A New TV Film “The Gang” 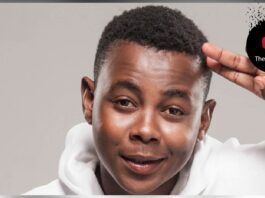 Here’s Why Fans Are Not Happy With Skeem Saam Actor Thabo... 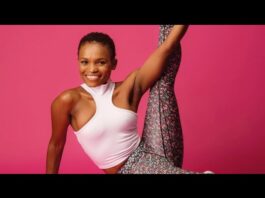