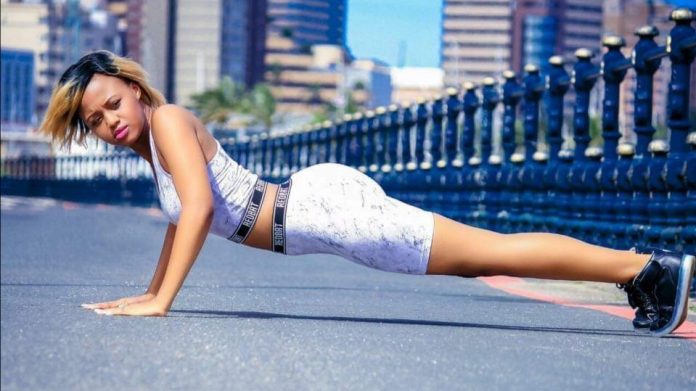 Popular musician, Babes Wodumo is suing Thah Simelane. She is repoted to have opened a civil case against the socialite through her lawyers Ayanda and Shazi Associates.

Babes Wodumo is denying that she used drugs during an Instagram Live video conversation that she had with Simelane.

Babes was seen wiping her nose in the video and Simelane had said at the time:

” Babes wont change guys, she took coca_ine in front of everyone and I saw her”

Simelane is a popular socialite who stars in the local reality show, MaMkhize.

A case of criminal defamation was also opened by Babes against Simelane at Westiville Police station.

Vusi Nova Quarantines Himself In Maldives.

Jub Jub Finally Says Something About His Son With Kelly Khumalo.