South African based, Zimbabwean multimillionaire trucker businessman, Sam “Mshengu” Chabalala has gone missing and allegedly sent his wife and some of his employees a suicide note claiming that his life was in danger.

Chabalala is currently a wanted man in connection with charges of corruption, illegal possession of a firearm and ammunition, illegal entry and remaining within the borders of South Africa and providing false information to be granted entry into the country.

Recently, South Africa went in shock as the country found out that Sam Holdings Trucks are being auctioned off and details are not clear yet as to what has actually happened to the company.

However, Sam’s wife doesn’t seem affected by the news and that his husband is missing. She is said to be posting pictures of herself doing shopping.

The police revealed that they are still searching for Sam and they appealed to members of the communities to assist them in finding him. 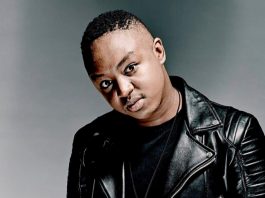 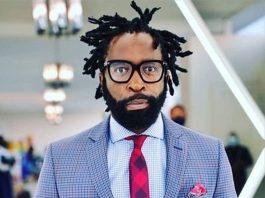 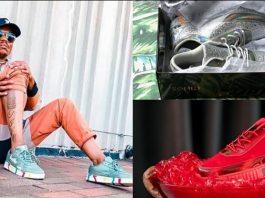 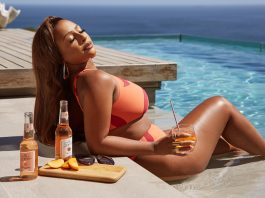 Businesswoman, Boity Thulo, expands her brand with the launch of BT... 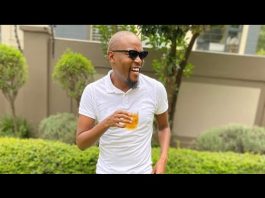 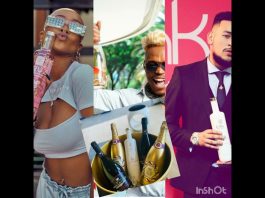