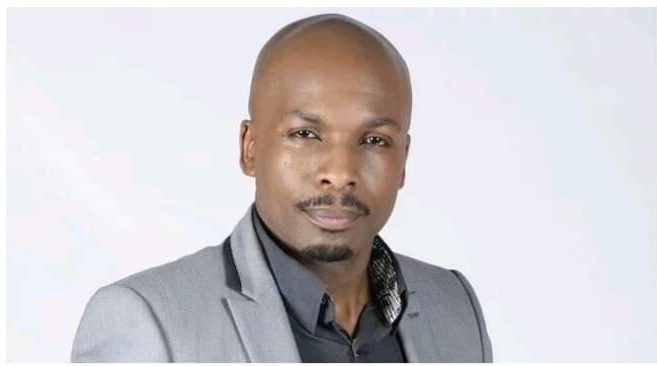 Sunday Sun reports that the the BMW of self proclaimed tycoon, Lebo Gunguluza has been repossessed by Standard Bank, after he failed to keep up with installments.

The car was going to be paid up in December 2021 if Lebo had kept up with the installments.

LEBO was born Port Elizabeth and claims he became a millionaire at 27.

He worked in advertising until he became an entrepreneur, and is now a motivational speaker.“ I learned the value of hard work by working hard”, he says.