Its sad news for Uzalo fans as their favourite actor TK Dlamini is leaving the show once again. Dlamini played the role of Mastermind on the SABC 1 most watched show.

His return was only for a short period of time, TK Dlamini came back only to facilitate MaNgcobo’s epic exit from the show. The actor only appeared thrice and he left.

Fans had thought that the actor was going to stay longer as most of them are finding it difficult to enjoy the show’s current storyline.

Mxolisi a role which was played by Nay Maps is another character which is expected to make an appearance on Uzalo. It is not known if his stay will be short lived just like TK Dlamini or his will be longer.

Other characters who made a return to the show include Nokuthula Mabika and Khaya Dladla who play the roles of Thobile and GC respectively on the drama series. 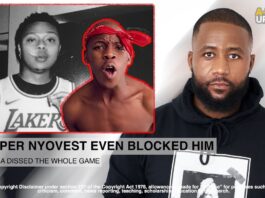 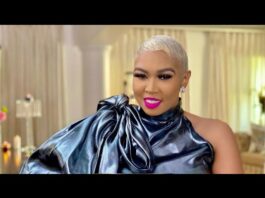