After the tragic incident that took place at Mbilwi Secondary school, Thohoyandou, on Monday it was reported that Lufuno Mavhunga later took her life after being bullied.

A #JusticeForLufuno gained momentum on social media and has been trending ever since the incident occurred.

There reports that the incident took place on Monday around 11:30 am and was reported to the police later on Wednesday. The police said they arrested a 15 year old from the school over assault

The arrested minor will be dealt with in accordance with the child justice act, this was said by the police spokesperson. He also said an inquest docket has been opened into Lufuno’s death and that police investigations were still ongoing. 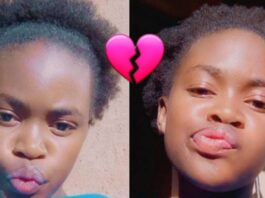 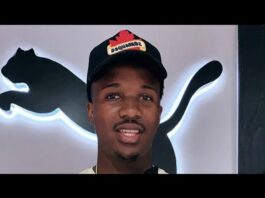 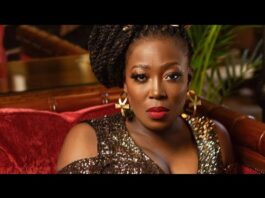 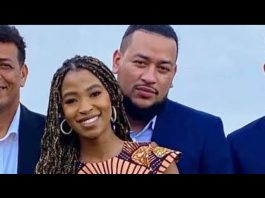 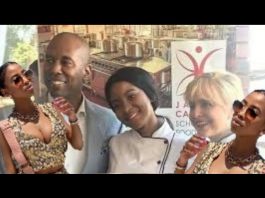 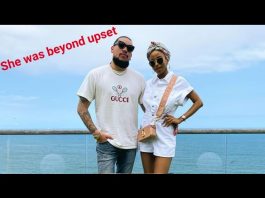 Lady Who Was In The Same Hotel With AKA & Nelli...