Kwaito legend Mshoza who died after being rushed to hospital having complained of fatigue has been said to have died of Diabetic complications.

A family member of Mshoza and her manager revealed that Mshoza had sugar diabetes.

Mshoza had problems with diabetes over the years and recently she had complained of fatigue and other symptoms.

She was them rushed to the hospital on a Wednesday then passed on by Thursday.

DJ Maphorisa Exposes Kwesta For Robbing Him After Producing The Song...

WATCH: Andile Mpisane’s ‘Its Too Much Sauce’ Single Finally Out. 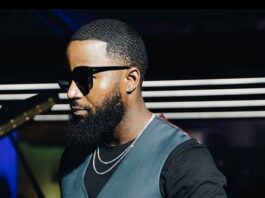 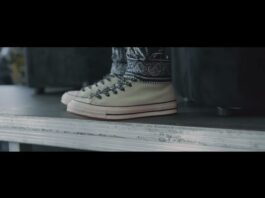