Home Entertainment Hungani Ndlovu known as “Romeo ” in the Soapie scandal how l... 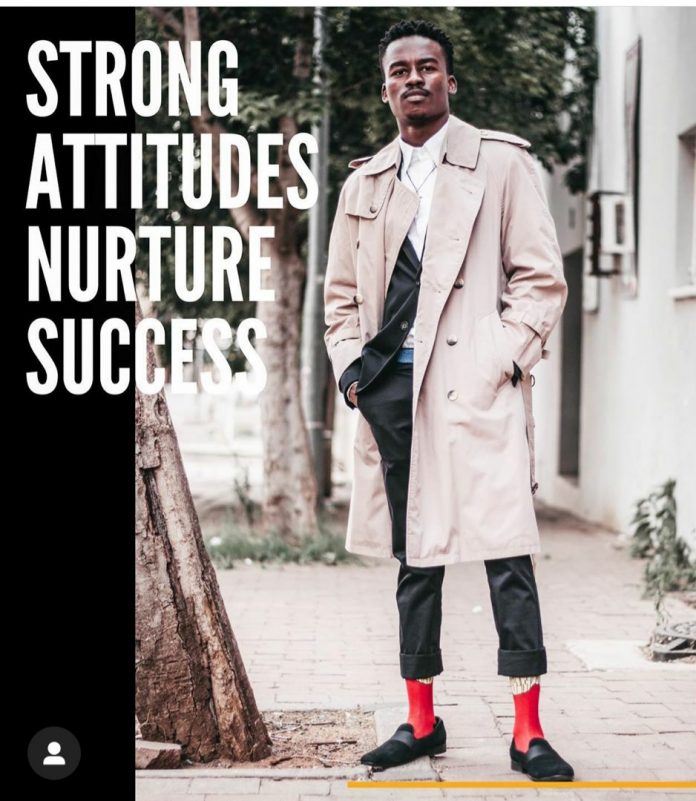 The newly wed Hungani Ndlovu has came out about his past life. He details the domestic violence he suffered in the hands of his Ex girlfriend while he was studying in the United States.

He revealed that the woman he was dating would often get physical especially during the last six months of their relationship. They were together for a year and six months.

“I got into an abusive relationship when I was still in the US. My girlfriend at that time would get physical with me. We were together for one year and six months. The last six months together were so abusive.

He talked about his upbringing and how he was taught to not lift his hand on a woman. But because of the abuse, he grew tired and retaliated.

“We would have a minor argument and she would start hitting me. I would ask her to stop and because of the way I was raised, I refused to hit a woman. But as time went on, I got tired and retaliated.”

Just recently, Hungani decided to spread some wisdom in hopes to motivate others who walked down the same road as him. He took to Instagram to shed some light and reveal how he used different products to hide his physical scars, however the ones that need healing the most are internal.

“I’ve used so many tissue oil brands and facial treatments to repair my skin as best as I possibly could to hide the scars. Funny thing is the scars that need healing and dealing with most are internal,” he shared.

Hungani is currently happily married to Stephanie his co star in the Soapie Scandal.