Home Entertainment Down and Out Tina Dlangwana Now Looking For Work On Cruise Ships...

The Umthwalo hit maker and wife of late Businessman Prosper Makaiwa has opted to go to Dublin, Ireland where she is looking for any job on a cruise ship. 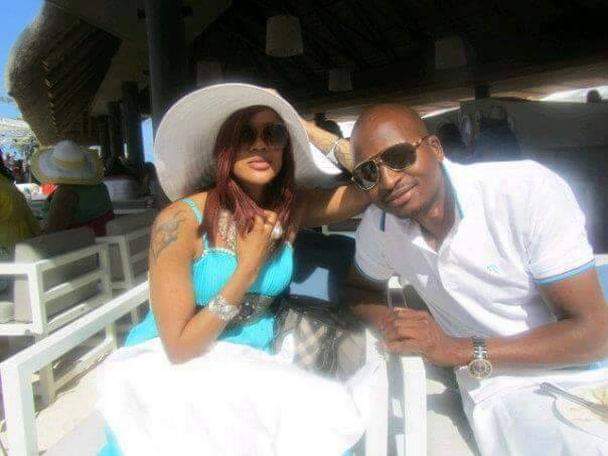 The newspaper said Tina was asked by her cousin who is already living in Ireland to join her and look for a stable job since her music career had taken a knock. 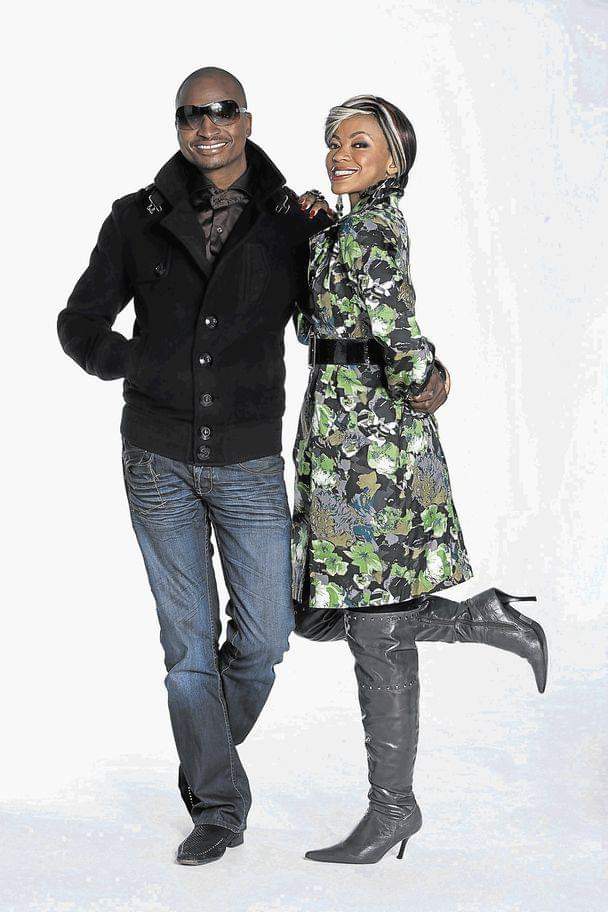 Tina has been gone for almost a year now that is why she is nowhere to be seen on the South African social scene. 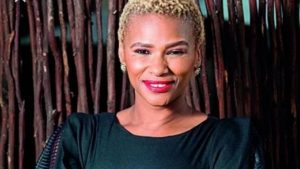 Shauwn Mkhize Riding A Scotch Cart, None Saw This One Coming #KwamamMkhize

Cici Thwala Finally Opens Up About Her Baby Daddy

This Is What Celebrities Are Doing During This Corona Self Isolation

Pearl Thusi Deactivates All Her Social Media Accounts|Is It True

I Can Talk About Lerato Kganyago – Owami Hlongwane