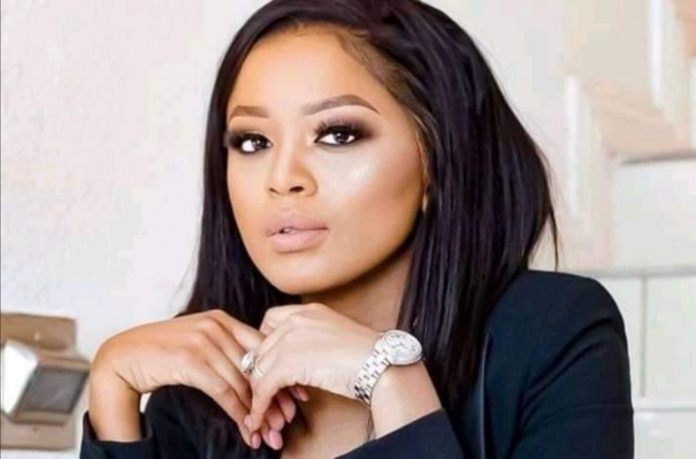 This comes only two months after she broke up with her last boyfriend of four years.

Lerato is one of the most sought after female DJs in South Africa and is a former Miss Soweto.

She recently announced on Twitter that She was moving on after a relationship of four years that did not work out.

Previously, Lerato had been linked with DJ Naked but she denied dating him.

DJ Zinhle Joins AKA In Crying Over Having MoneyNo

Lerato Kganyago Attacked and Blamed For Having Miscarriages

Master KG Has Not Yet Met Makhadzi ‘s family

Logan Carter - July 14, 2020 0
Makhadzi has told DRUM magazine that her boyfriend of 4 years, Master KG, has not yet met her family. However, Makhadzi says she has spoken...

DJ Black Coffee Attacked On Twitter For Posing In A Private...

Lerato Kganyago Attacked and Blamed For Having Miscarriages

Herman Mashaba Says He Will Revoke Citizenship Obtained Fraudulently Since 1994...

Ten Things You Didn’t Know About Cyril Ramaphosa – President of...

Shauwn Mkhize Spills It All