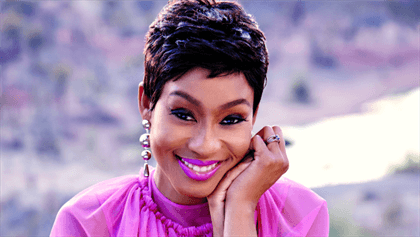 Kgomotso has been with Scandal! For four years and etv recently confirmed her temporary exit from the show. She is set to make her last appearance on the current storyline on the 2nd of June.

However after her departure was announced, there were rumours that she would be joining “The River”. This was after Kgomotso and director Portia Gumede shared a conversation on twitter about Rivers. 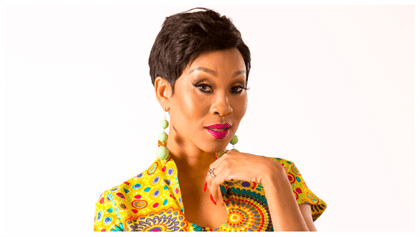 She rubbished those rumours saying she is not joining the river.”I can confirm… I am not joining The River. Love the show though…” – Kgomotso.

Somizi Mhlongo and His Husband Mohale Motaung Told To Repent After...