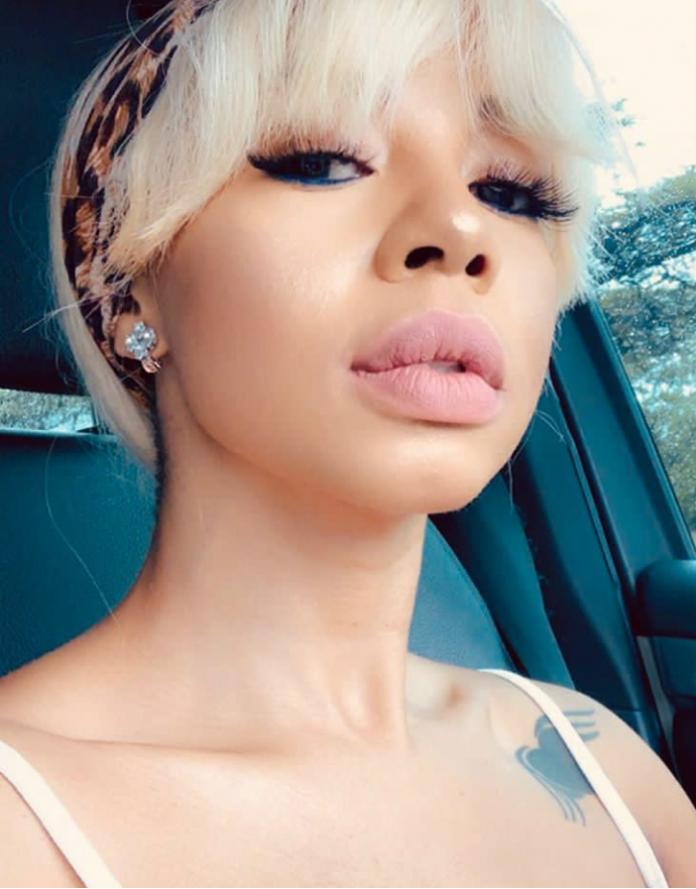 In a tell all book ,Senzo Meyiwa’s widow Mandisa reveals that the former captain was warned about dating Kelly Khumalo.

Mandisa doesn’t doubt Kelly’s love for Senzo. She adds in the book that Senzo’s friend Mthoko Twala did warn Senzo against dating the singer.

Twala is quoted in the book telling Senzo that Kelly has a lot of baggage as well as a dark cloud over her and he would be sacrificed.

Various people are quoted to have warned Senzo including a traditional healer who predicted that someone was going to die in the end.

Senzo was allegedly killed in an arm’s robbery at his girlfriend’s Kelly Khumalo’s house in 2014.

Senator’s brother, Sifiso has vowed gha he would accept help from anyone to get justice for his brother.

The book is to be launched in Durban on the 21st of February.