Home Health Why Thando Thabethe Is Failing To Sleep 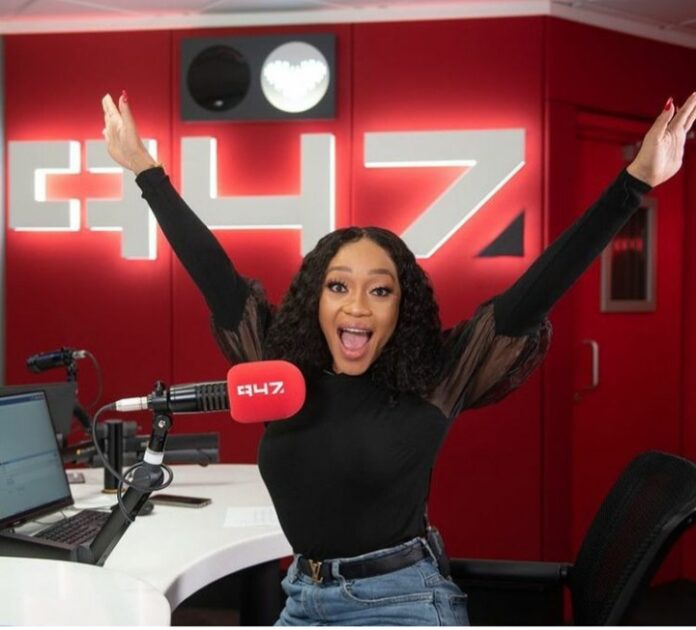 Popular actress, businesswoman and Radio DJ, Thando Thabethe, revealed that she has been struggling to sleep during her show on 94.7 radio station this week.

Thando spoke to Dr Green,  a professional and asked if getting sunlight helps with falling asleep.

Too much light in the room

He said sunlight is important for your day night cycle as it affects the pennial gland, which is very sensitive to light.

Thando said she can not stop thinking as she is in the creative industry.

“I kid you not, last night I was coming up with content shoot for today’s show.”

Dr Green said its not unusual , as it is normal to come up with brilliants ideas when you’re supposed to be relaxed

He said you can’t stop yourself thinking, thinking, happens all the time. There are always thoughts that are coming into your mind but you can actually do things to shift the focus of your thoughts, to allow you to go into a more relaxed state,  where you are actively focusing, concentrating and giving attention span to something else.

You must remember that all lights can stimulate the brain, so you think about nightlight and filters on your laptop and screen, but remember the LED lights obviously are the worst implicated.

When you get a notification next to your bed, and light flickers on and off. Obviously the light shines through your closed eyelids.

So that’s why lightning and darkness are so important and that’s why a lot of research has been put into the field of traveling zones and jetlag.

Look at the levels of melatonin and some people do well on melatonin supplementation when traveling five or six zones, from the west to the east, for example, the direction of the movement of the sun.

Thando asked Dr. Green, what is REM and why it happens when one is asleep.

Dr Green said REM stands for Rapid Eye Movement, which in my mind was like shouldn’t be happening while you’re sleeping.

He said dreams occur during REM sleep. But what’s interesting is that your brain has to paralyze your body so you don’t impact your dreams. REM is important because it consists of both light and deep sleep REM.

What you need per night, are four to five full cycles of sleep and each cycle is 45 minutes.

But when it comes to REM sleep, its important for rejuvenation cells in the body, the brain, specifically allowing memory to be laid down permanently, and allowing the files to be taken out and put on the workbench to be used the next day, that’s why it’s important and that’s why you need a lot of it, and the only way you get it is by sleeping before 12 at night or double the hours during the day.

Dr Green, does the wine affect my Rem.

It affects the Rem because you wake up to go to the toilet. or when your mouth is dry, and then you obviously wake up off to that ,it causes muscle relaxing action to the palate, the muscles of the upper palate, and then they deep down while you’re breathing to give you that beautiful snoring sound.

I mean wine gives you the idea, it puts you in a relaxed state, it’s easier to fall asleep, but the idea is that long term, it’s probably not a good idea.

Yeah doesn’t give you the best quality of sleep so it helps you with anxiety component to take the edge off to switch off to relax and even socially as well sometimes. That’s the problem is what happens is you drink wine regularly and too much it affects diuretic that you go to the toilet a lot and it affects drying out of the membrane, and obviously it affects your your concentration the next day . 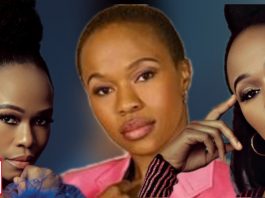 This Is Why Everyone Thinks Sindi Dlathu Is HIV Positive 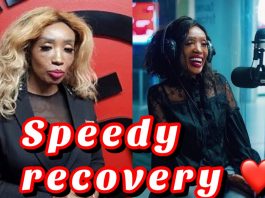 Sophie Lichaba Asks For Prayers As She Reveals Her Struggle With... 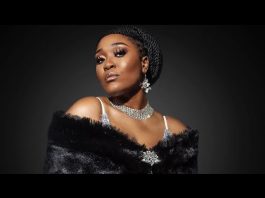 Lady Zamar Opens Up About Her Struggles With Depression 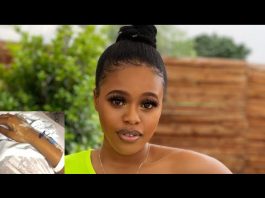