The body of 22 year old Nelli Tembe has arrived in her home town of Durban. It was brought in on Wednesday the 14th of April 2021 ahead of a memorial service.

The memorial service is due to be held on Thursday the 15th of April 2021. Rapper AKA who was Tembe’s fiance will be among the mourners.

The service will be streamed live for people to pay their respects. The funeral service however is planned for later in the week.

AKA and Nelli got engaged in February and few weeks later AKA paid the bride price. It is being said that AKA is still trying to figure out what really happened. 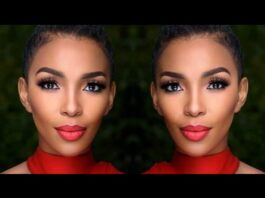 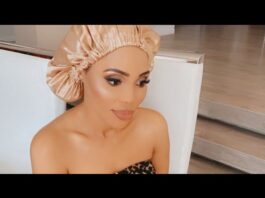 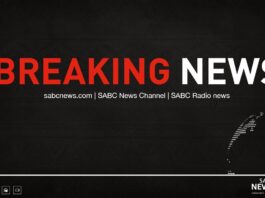