Apparently Ramaphosa did not support the removal of Zuma from office and he views him as his leader and elder in the ANC. This was revealed in a leaked recording in which Ramaphosa addresses Zuma’s feeling towards him.

Ramaphosa said he regrets that Zuma sees him as a deceitful person. Ramaphosa even said him and Zuma were together in trying to stop the removal of Thabo Mbeki.

Zuma has accused the ANC top six of conspiring against him saying they want him jailed. 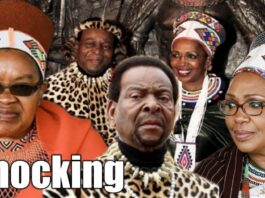 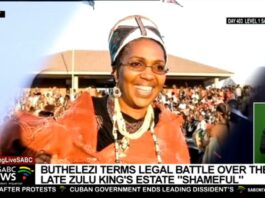 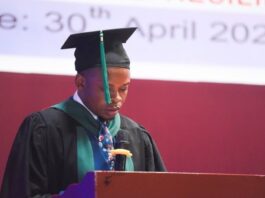 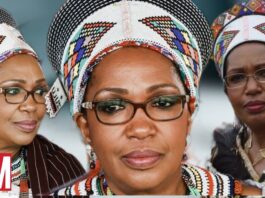 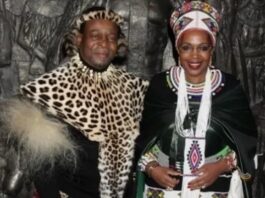 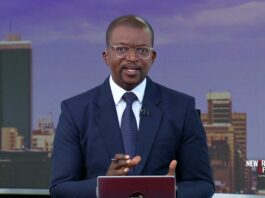