The new Bafana Bafana Coach is Robert Marawa. This comes after the sacking of Molefi Ntseki as the coach of Bafana Bafana.

This follows the failure by the South African national team to qualify for the 2022 Africa Cup of Nations.

There is an EWN news article that reported that the well known sports broadcaster Marawa has accepted the offer to become the new Bafana Bafana Coach.

According to EWN Robert Marawa has accepted the challenge and is ready to take over.

However Robert Marawa confirmed that this is actually a joke. 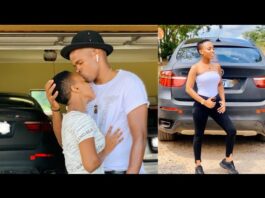 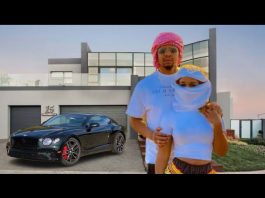 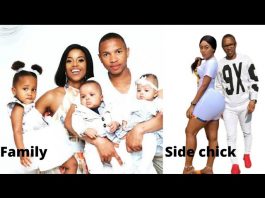