The wife of the late multi Millionaire, Wandile Bozwana, and 3 baby mamas are fighting over his R303 Million fortune, According to Sunday World.

Sunday world reported today that the wife, Tsolofelo Bozwana, and his sister, Harriet Masondo have been selling Bozwana’s properties without consulting his 3 baby mamas.

The following properties and cars have been sold so far by the momentum administrators of the late Bozwana’s estate.

Bozwana’s baby mamas said their children will only be getting R5000 a month from the estate and annual school fees. The children have so far only benefited from R4 Million each.

Bozwana was murdered in October 2015. 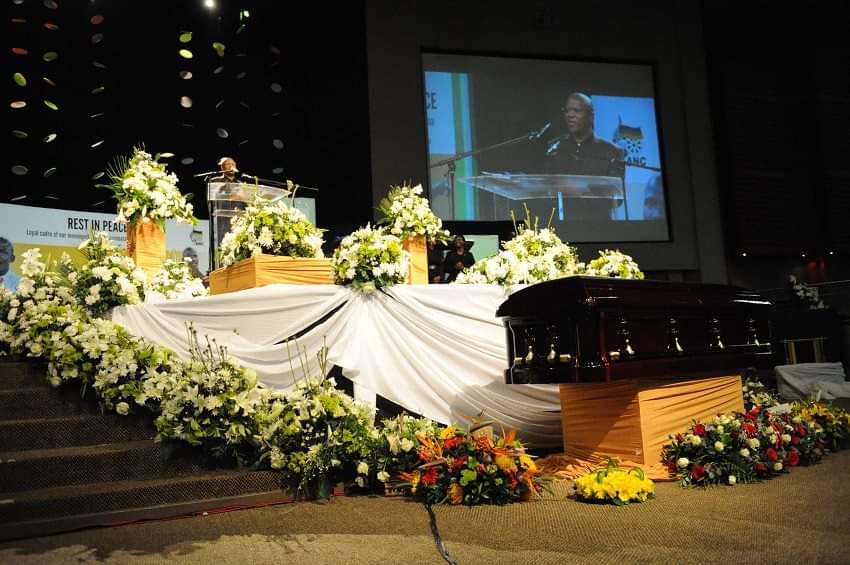 Simphiwe Dana Has Advocated For Street Vendors To Go Back Into...