Home Entertainment Makhadzi and MasterKG Trolled Over Their Looks 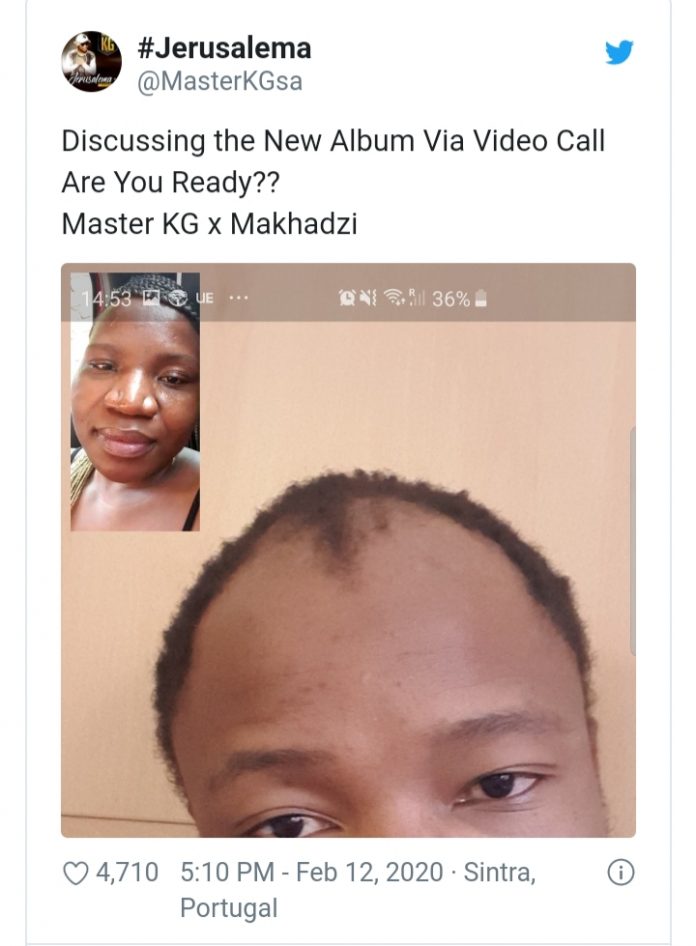 Less than a week ago Mzansi learnt about a new celebrity couple that had been dating in secret for more than 2years. One of the reasons why Makhadzi and MasterKG say they kept their relationship a secret was to avoid social media pressures, well as a celeb, the pressures are unavoidable. 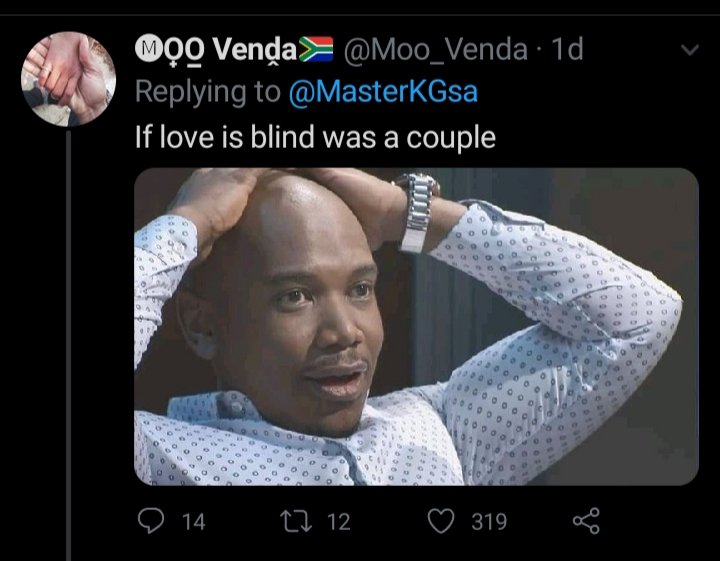 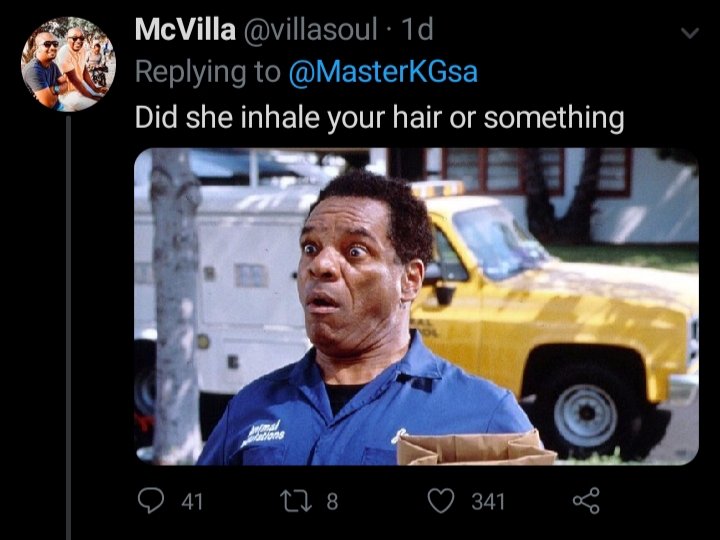 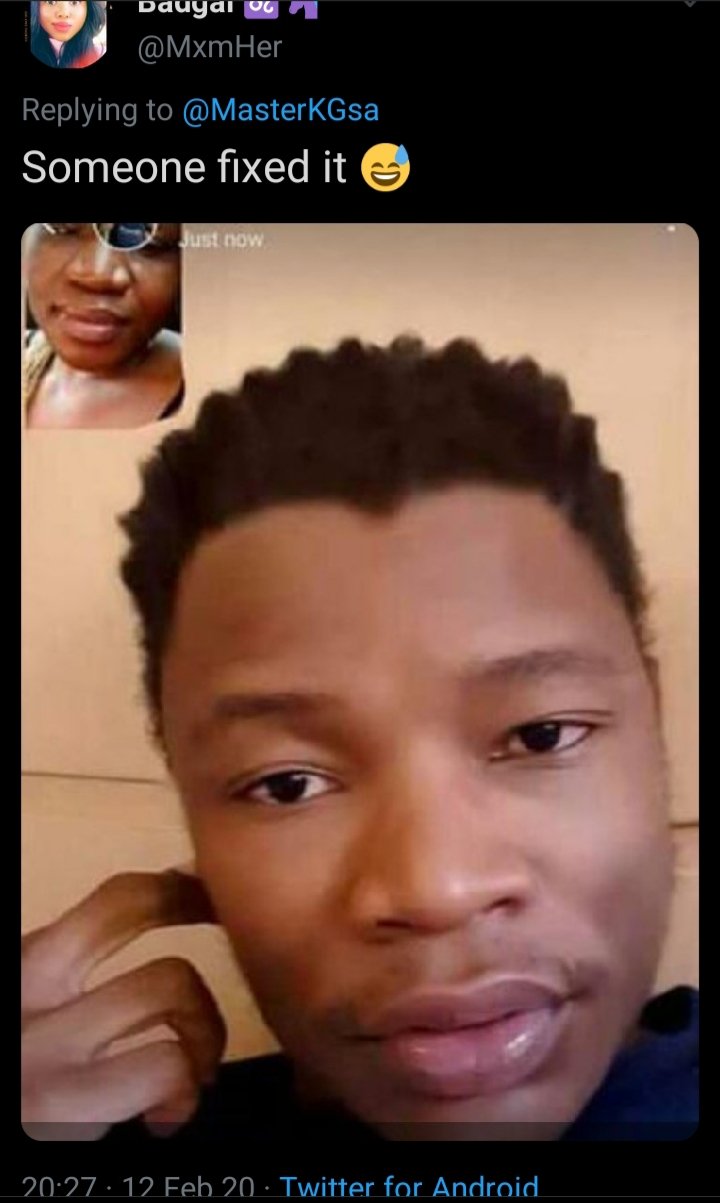 The two artist have been victims of social media trolling and shaming over their looks, MasterKG is in Europe for his Tour and so a video call for a couple is the best communication, The Jerusalema hitmaker thought of sharing a screenshot of him and his bae video calling and that’s when he’ll broke loose. 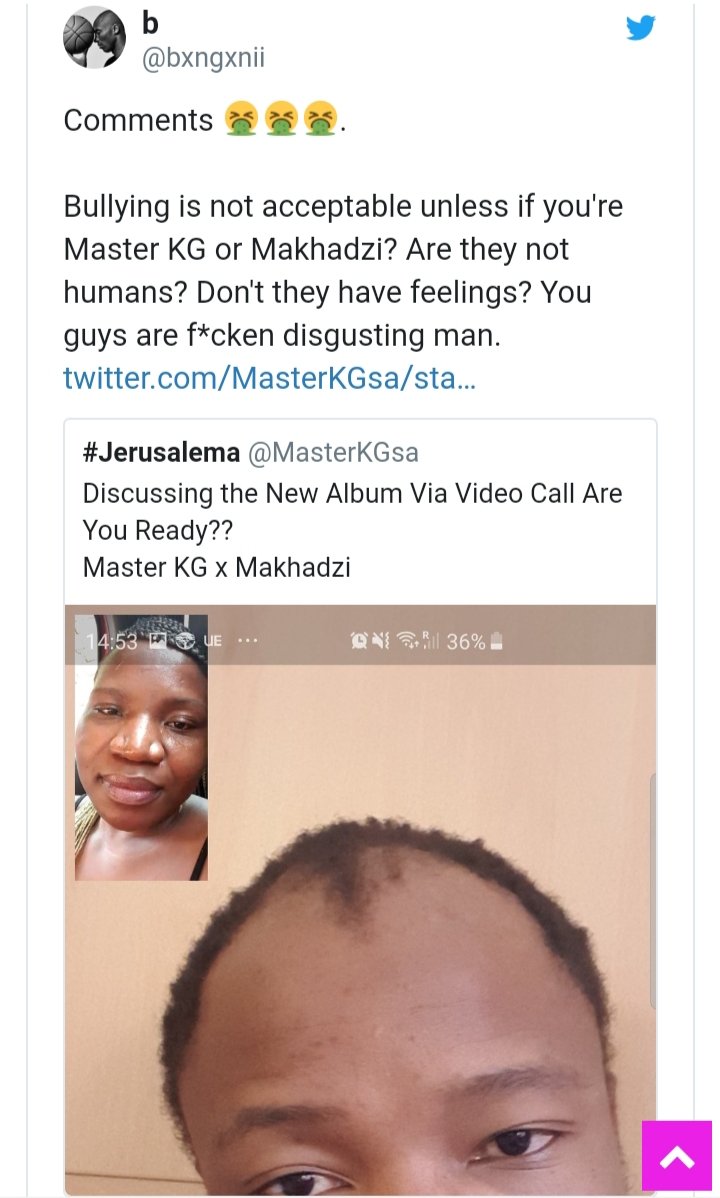 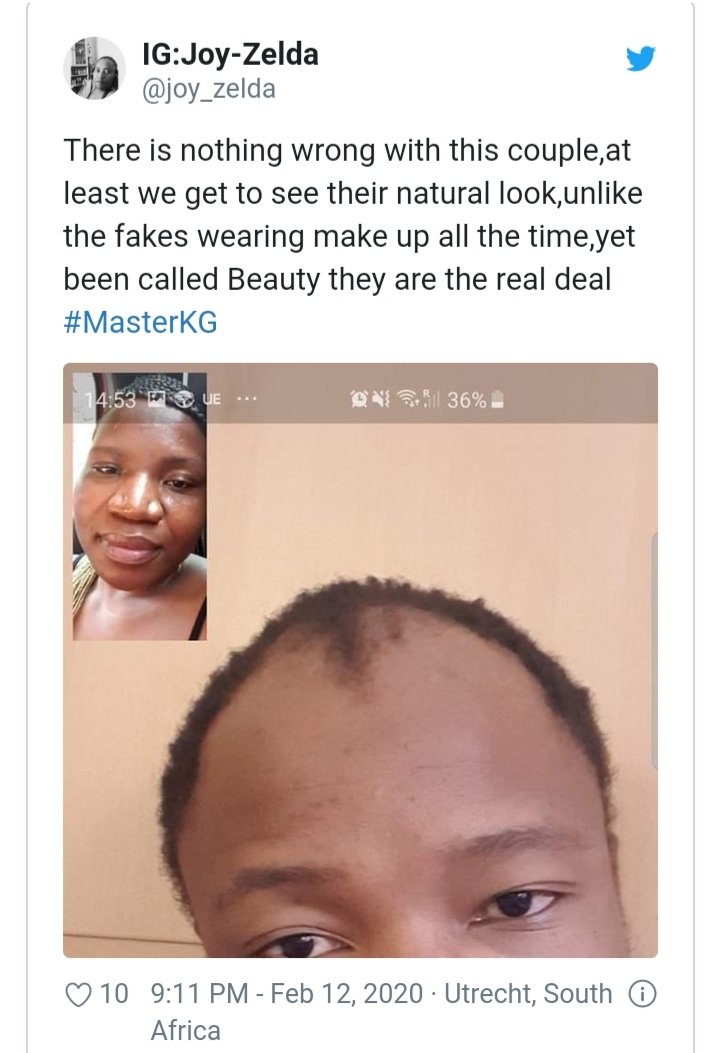 MasterKG was not in his usual appearance of wearing a cap and shades and Makhadzi had no Makeup, well i guess nobody had seen them in their natural state before, however there are some who came out to support them and to advise others to stop cyber bullying. 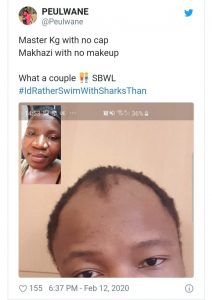