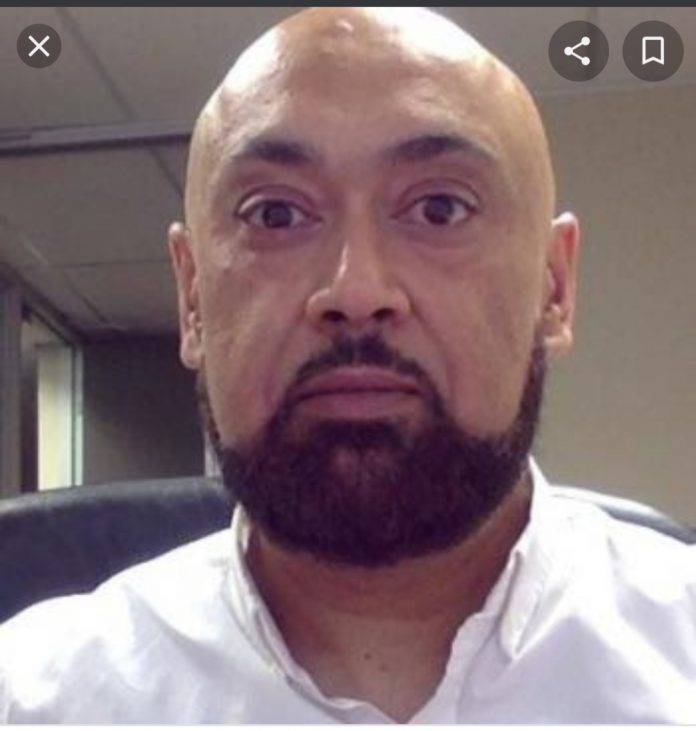 #Sandton has been trending on twitter for over 48hours and this is because of the video that has made rounds of two individuals who were having intercourse in the office.

Twitter can never rest until it links faces to a story hence Zahed Sibda the managing director of The Fieldstone Private Capital Group Southern Africa was identified as the man in the video.

Zahed has denied that it was him in that video and says that the first person to post that video on Twitter will be sued because these false allegations have really disturbed his children ,family,employees and friends.

“My mother, children, family and friends are all disturbed by this. I have been trolled and falsely accused of something I didn’t do.”-Sibda

The Fieldstone Company has issued a statement condemning the video and the naming of its MD and vows to stand by him.

“Categorically, these are not Fieldstone’s offices and the people in the video are not our employees. We understand that the company in whose offices the incident occurred has taken disciplinary action against the participants,

While prurient gossip is understandable, it is regrettable, It is even more regrettable that the good name of our managing director, Zahed Sibda, is being tarnished through allegations made with absolutely no proof.

We are deeply sorry that an employee of ours has been accused and are extending every support to him. We reserve our legal rights with regards to the originator of the scandal.”, the statement read

WATCH: Cassper Nyovest Dancing In front of His New Bentley

Watch : Somizi’s Sleeping Hotel Suite, A Night Before His Wedding