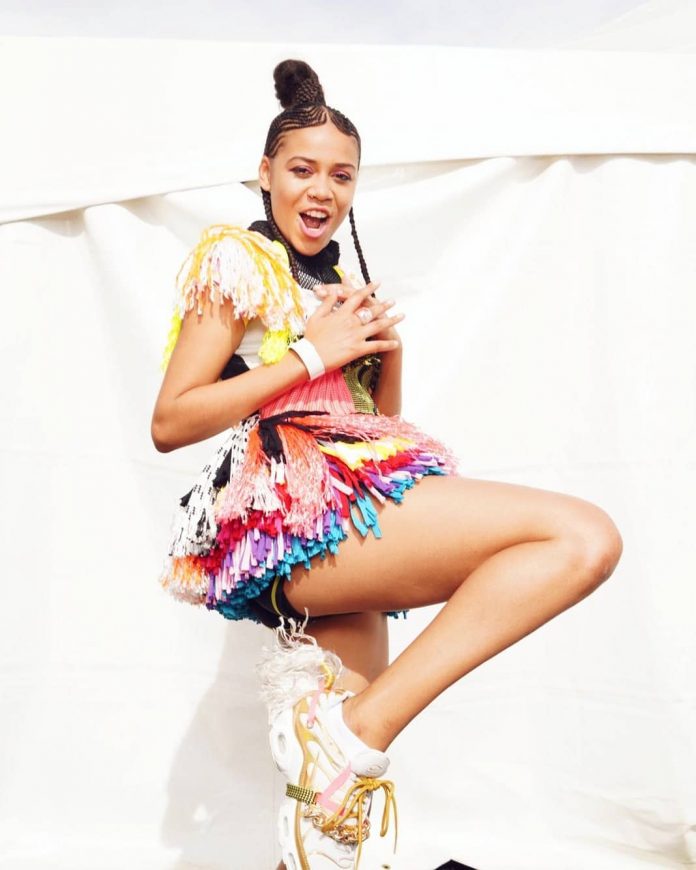 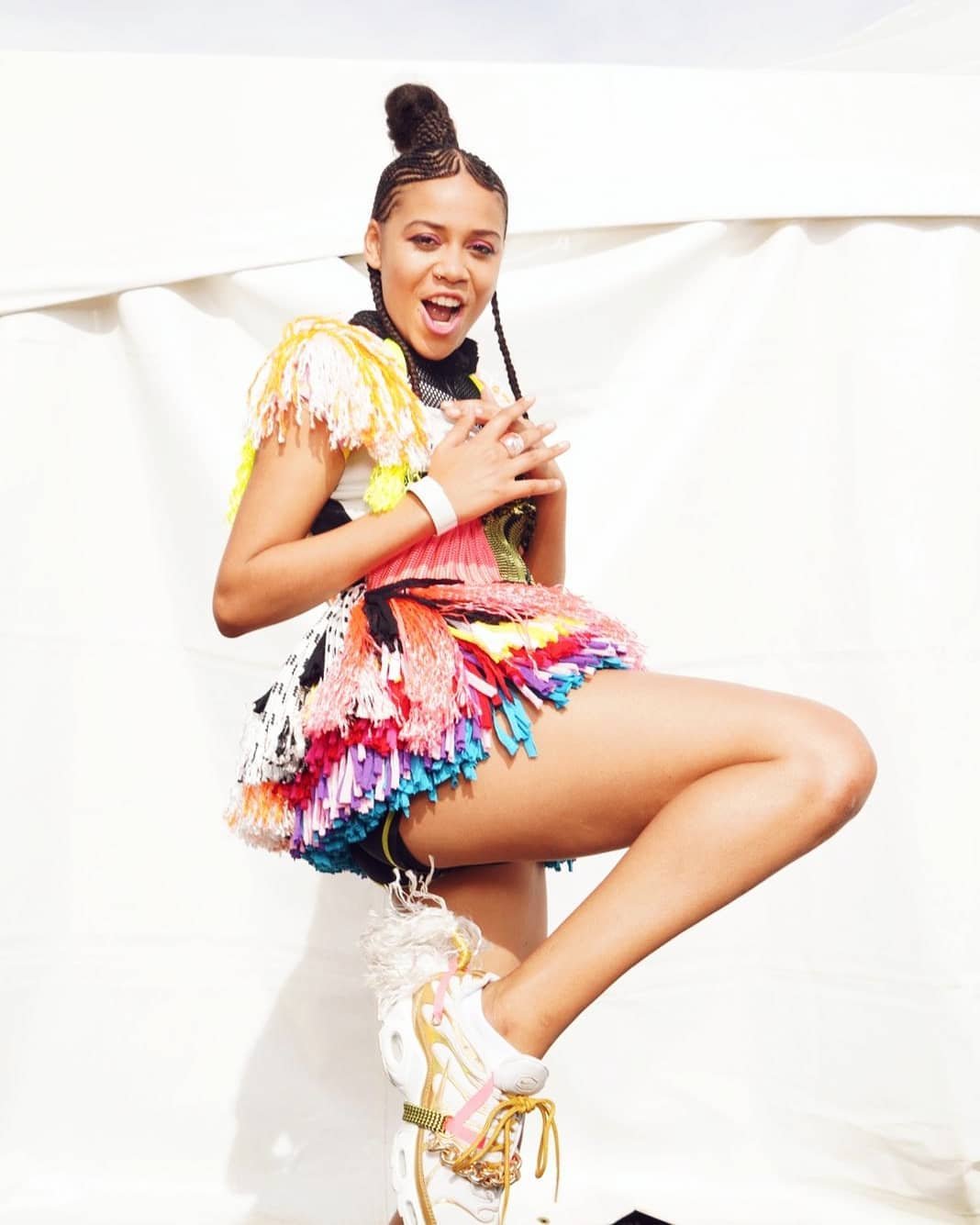 Occupation: rapper, singer, songwriter, actress and poet.
Genres: Gqom, Afropop, hip hop, Lived in: Dar es Salaam, Tanzania, Senegal and South Africa.
Went to: Mount Holyoke College in US and studied creative writing and African Studies
In the US, she also wrote poems about politics, identity and race under her pen name, Maya the Poet
Also Studied at University of South Africa in Johannesburg. 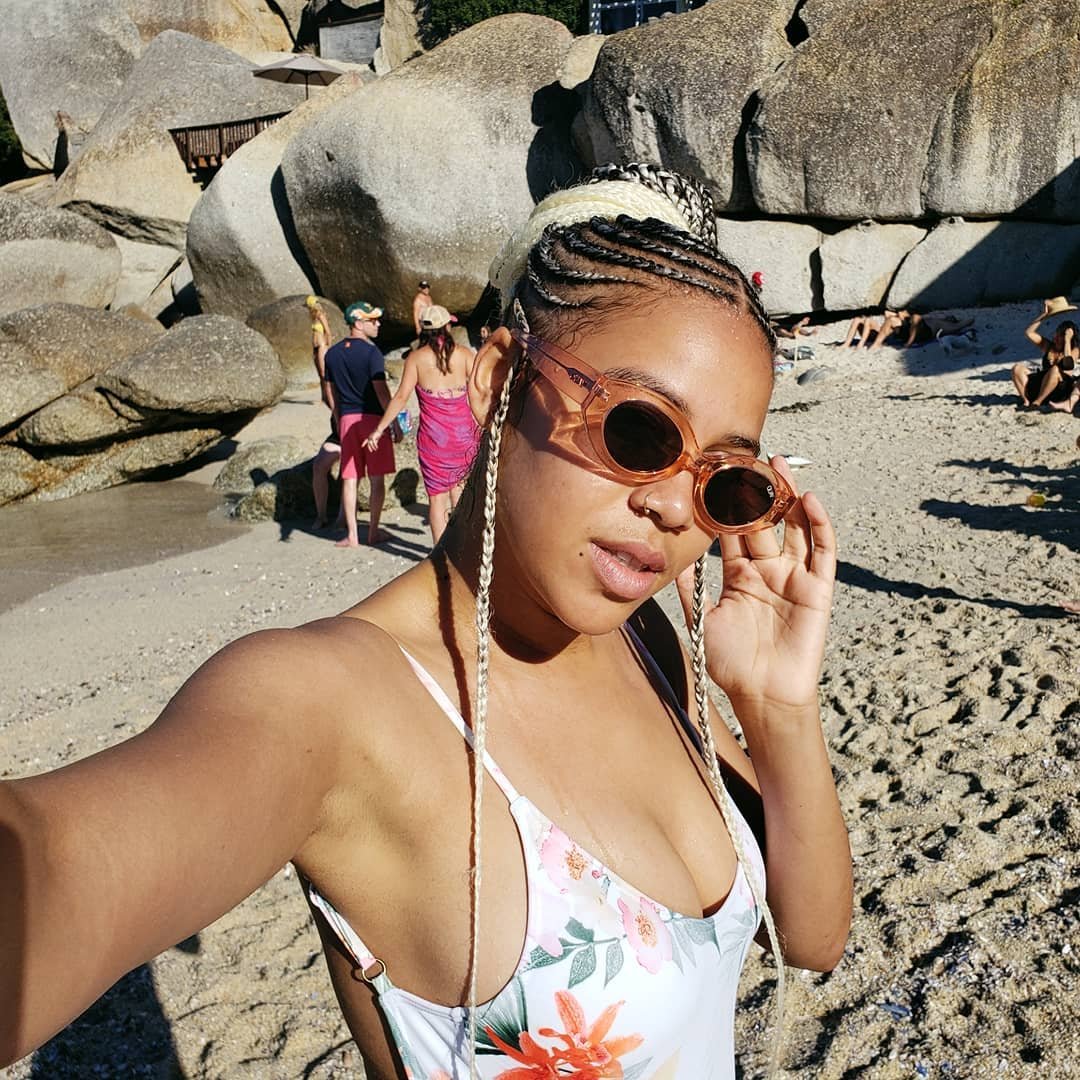 She rose to fame after her collabo with Okmalumkoolkat on the song Ngiyashisa Bhe. And the hit single Gqo.
Sho 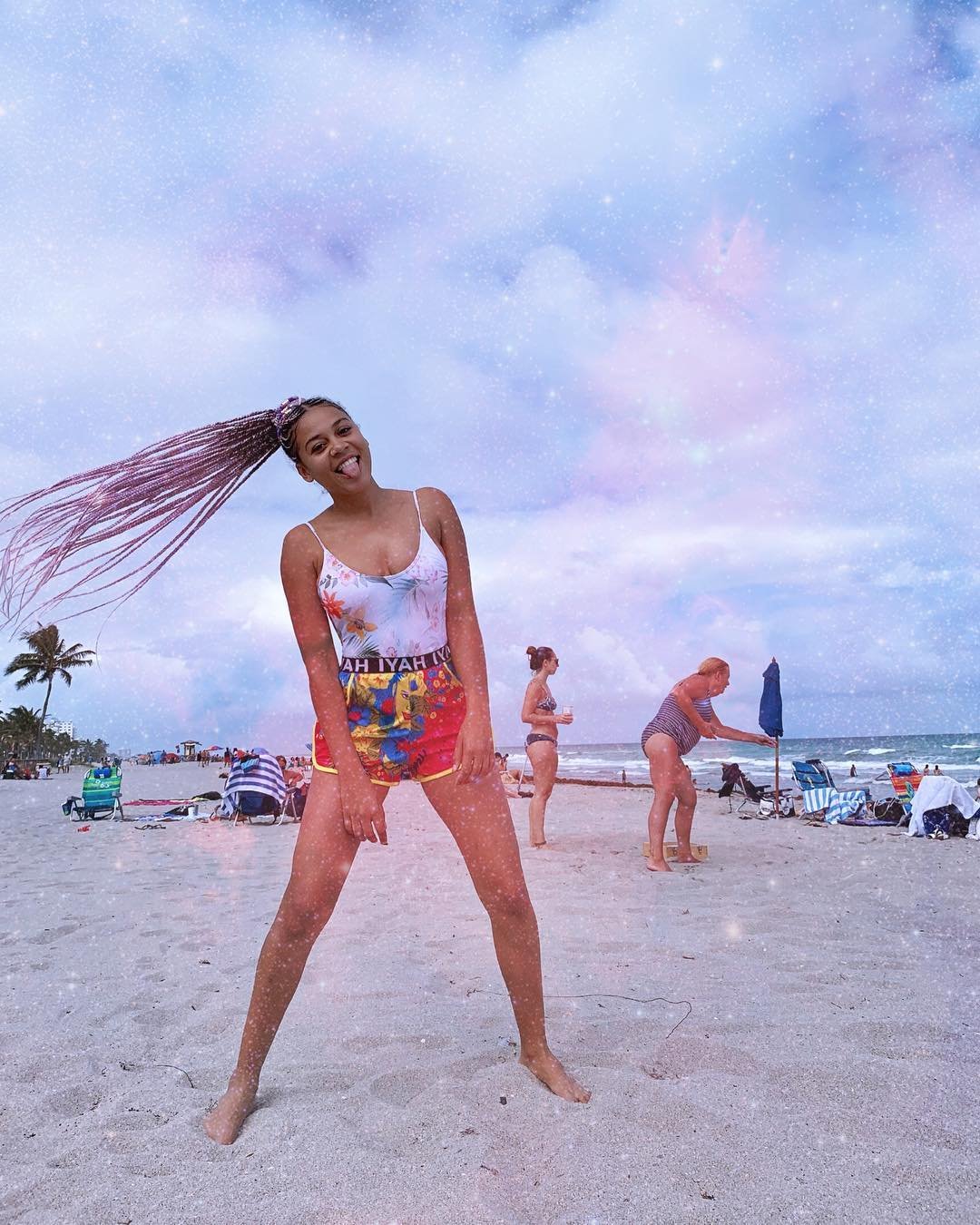 Madjozi is regarded as one of the best performers in Africa. She also incorporates the Tsonga culture through her music and public image. 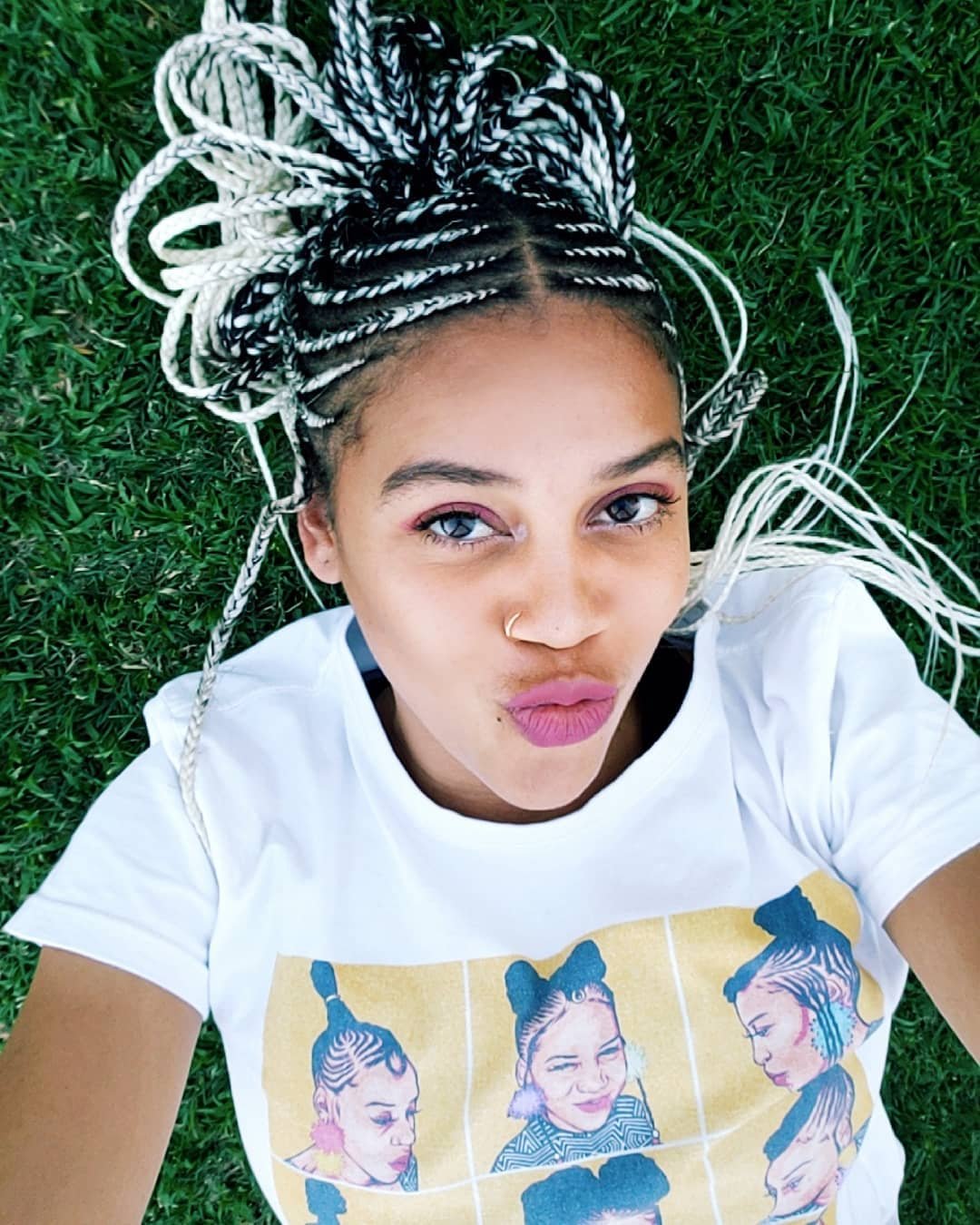 Career
2017 -present
She has appeared on various TV channels in dramas and films including Mzansi Magic’s Isithembiso. She has also had collabos with various artists including DJs. 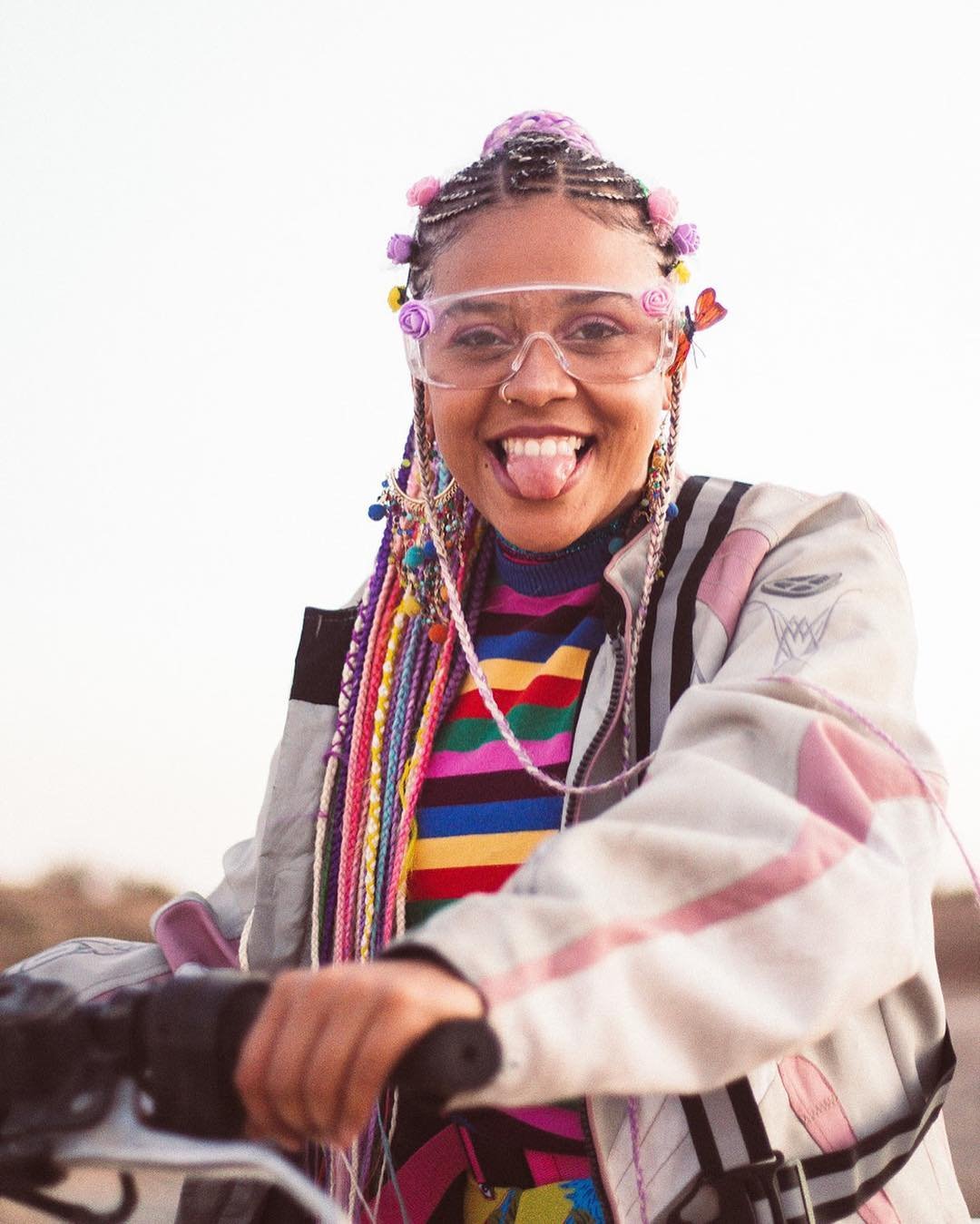 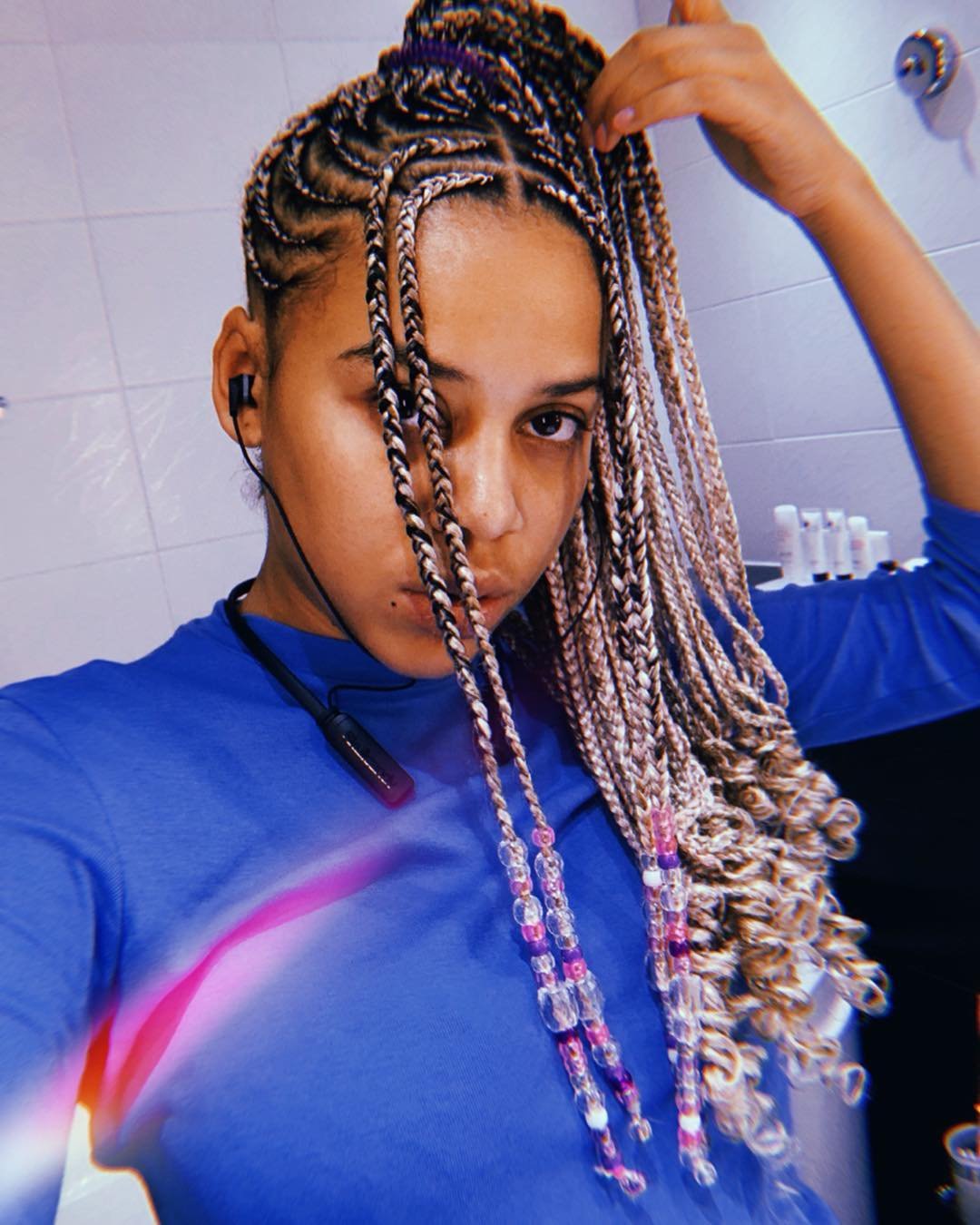 Sho Madjozi went viral and trended in regions after she John Cena on global music platform COLORS. She was praised for the song by many people including rapper missy Elliott and also professional wrestler John Cena posted her on his Instagram. 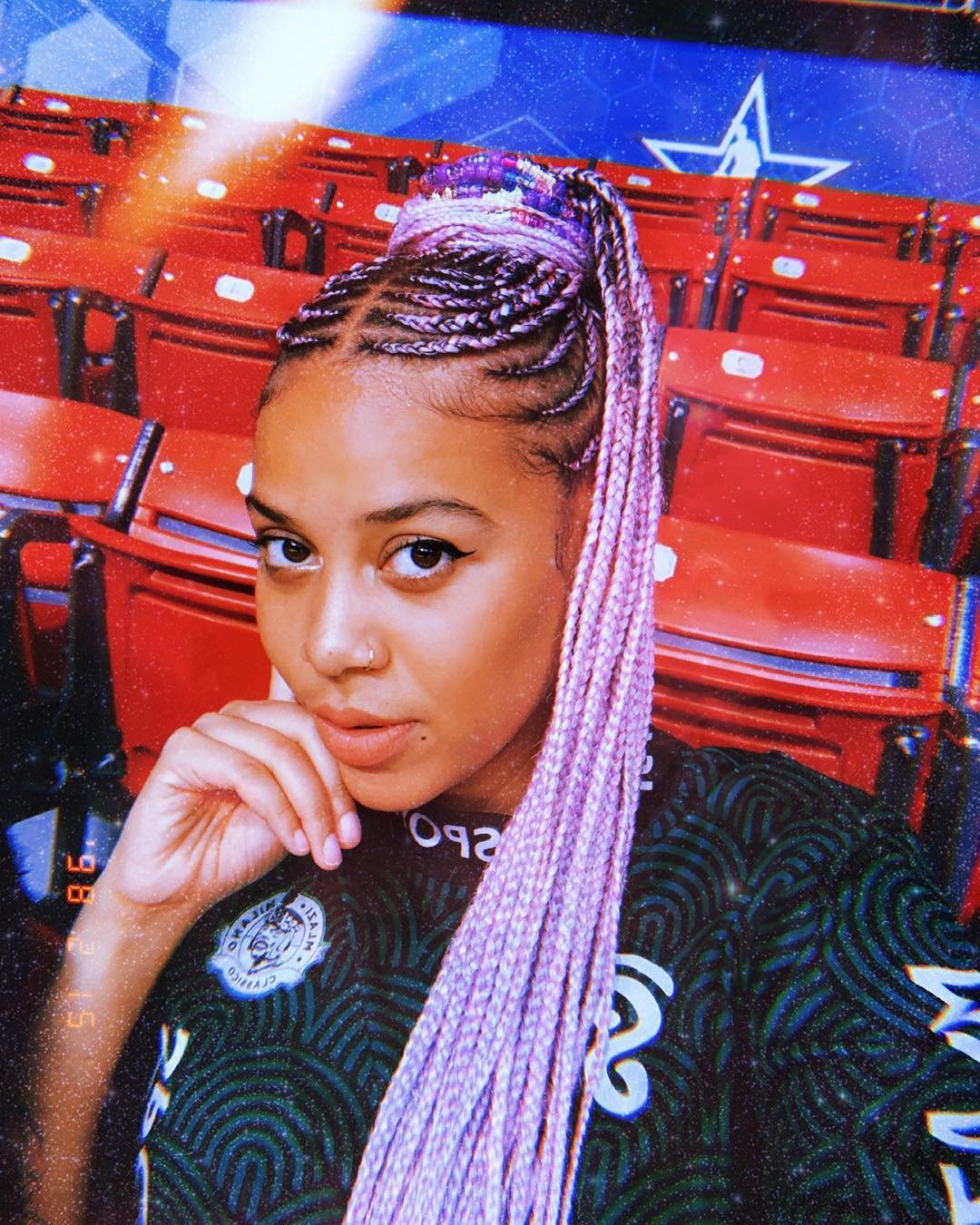 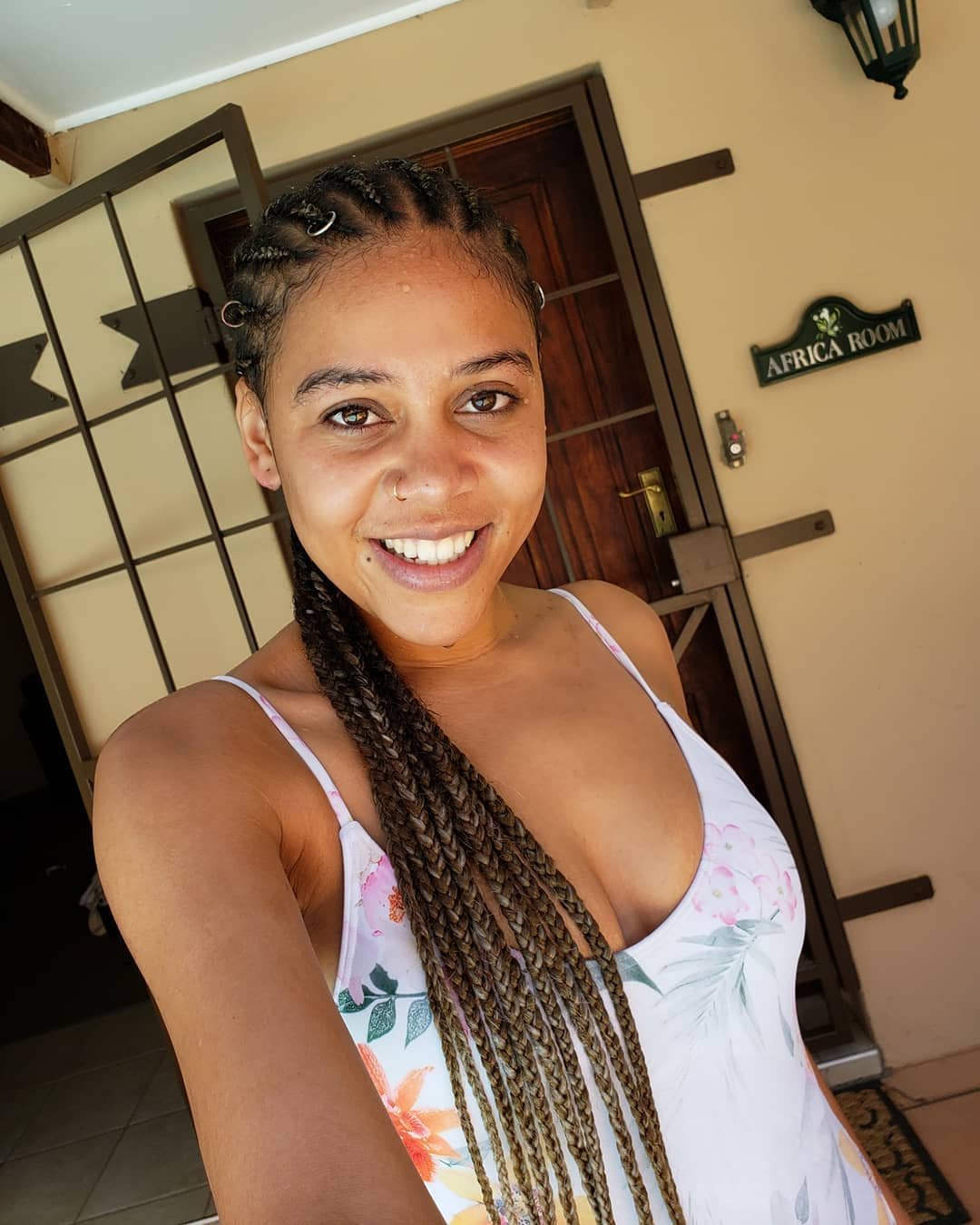 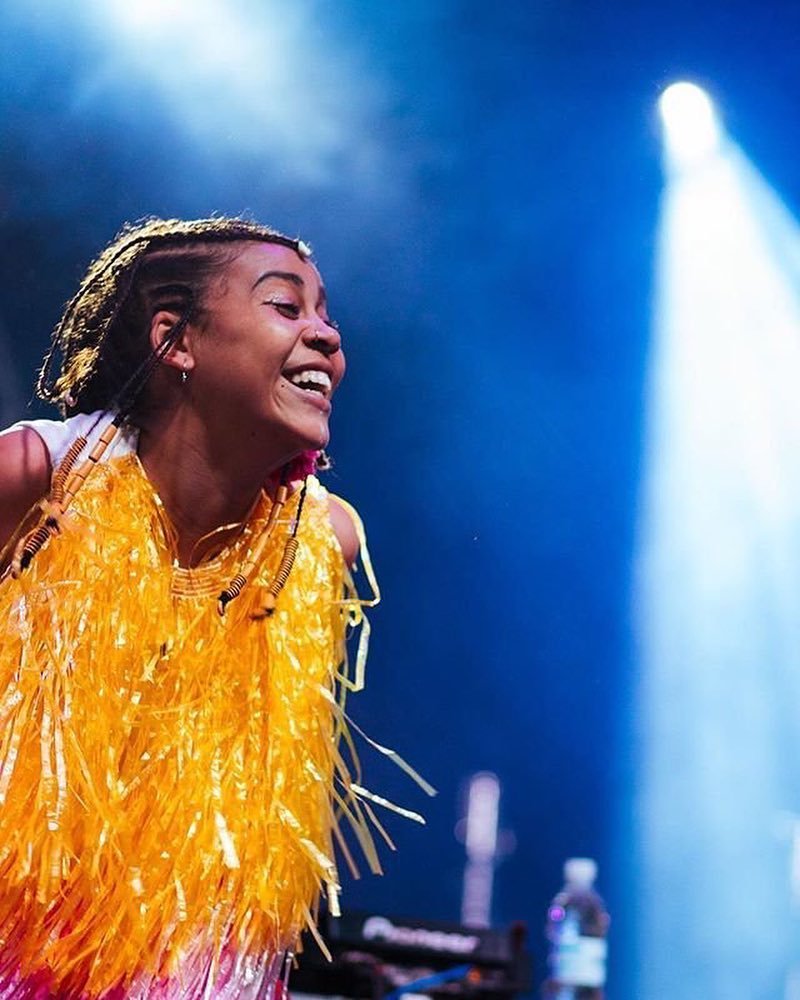 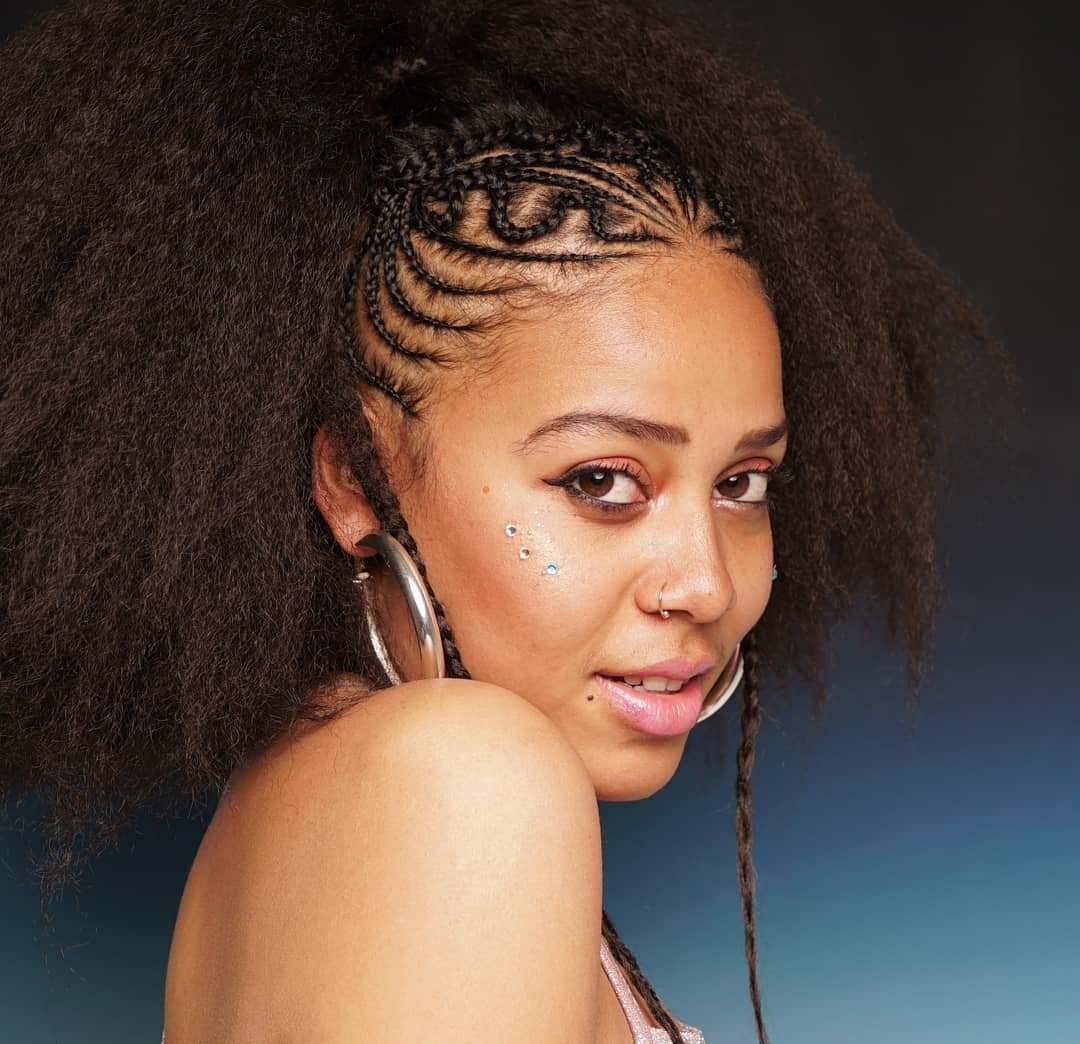 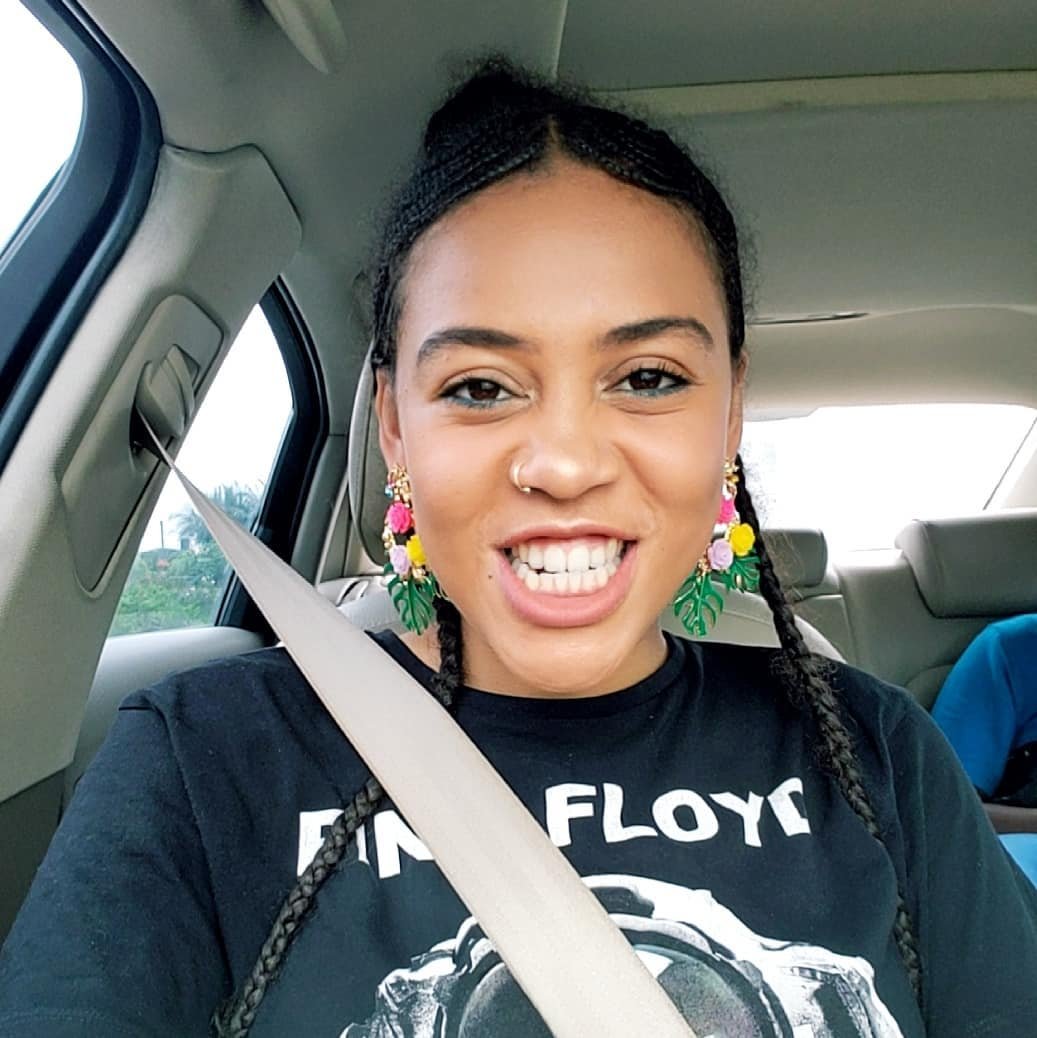 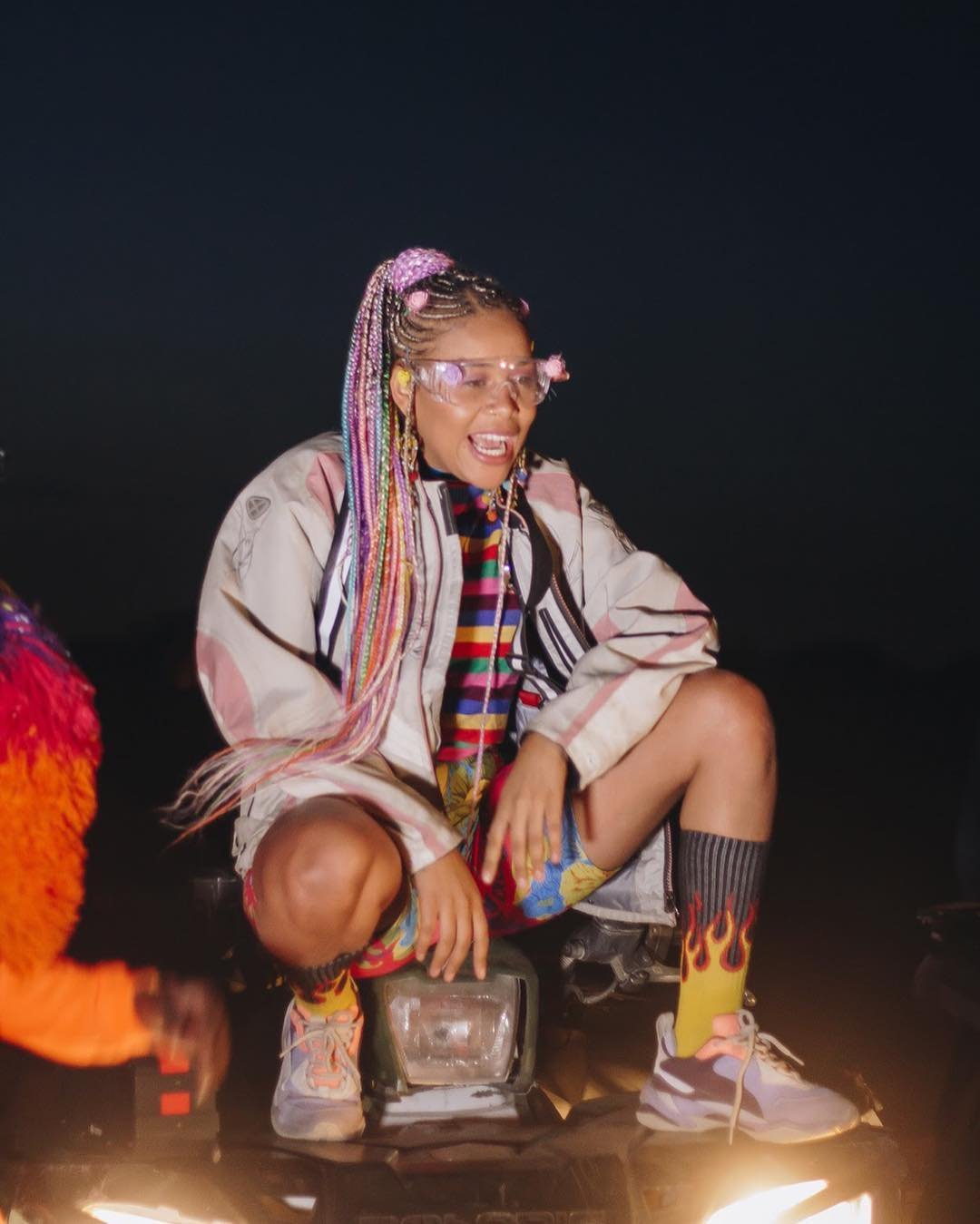 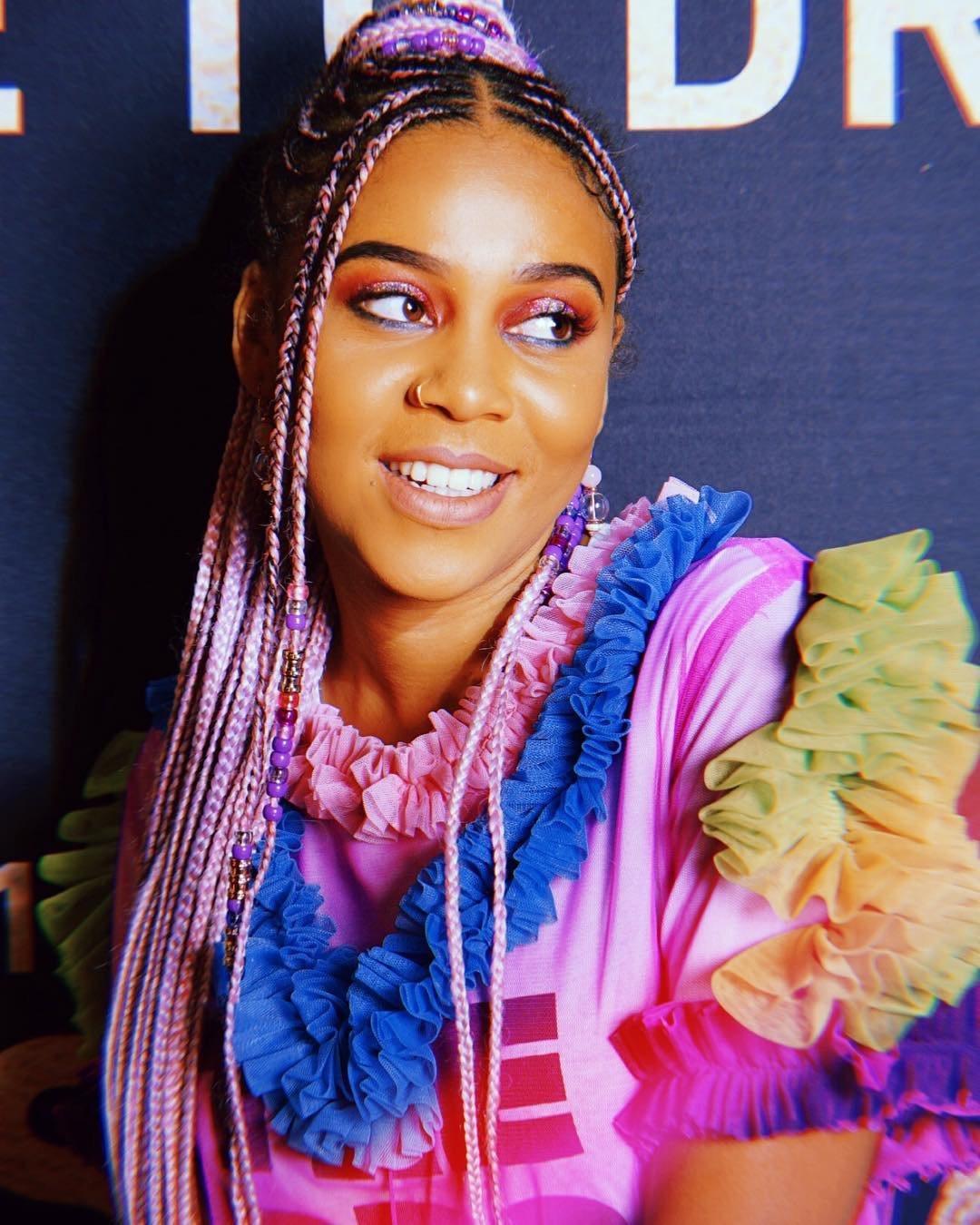 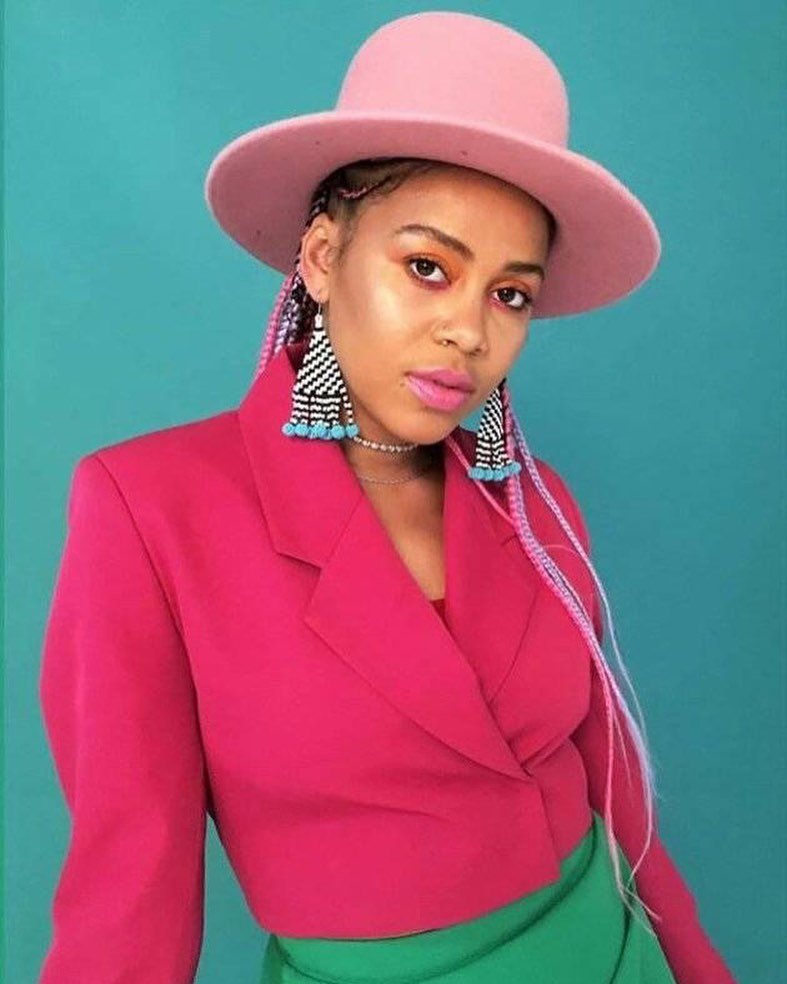 Rami Chuene Disagrees With President Ramaphosa On Gender Based Violence

Kuli Roberts Speaks Against Injustices Towards People Living With Albinism